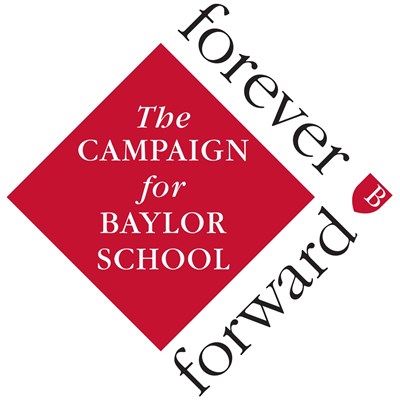 It’s no surprise that “forward” is at the heart of our alma mater. Since 1893, Baylor has led the way in preparing students to achieve extraordinary things in their careers, their communities, and their lives.

Thanks to the generosity of more than 5,500 alumni, parents, friends, faculty, and others in the Baylor community, we can now see the many tangible accomplishments from this historic campaign. It’s harder to measure the impact that the $52.3 million raised in the campaign will have on future generations, but we celebrate the fact that the school is in a better position than ever before to keep Baylor moving forward for the next 125 years.

The new Scotty Probasco Academic Center is the spacious new home for Upper School humanities classes and The Learning Center. The building features wide hallways and spacious common areas and balconies designed to encourage students and faculty to interact.

A strong and growing endowment helps support operations that would otherwise be covered by tuition increases – keeping Baylor in the lead among peer institutions.

WHAT THE Forever forward CAMPAIGN ACCOMPLISHED 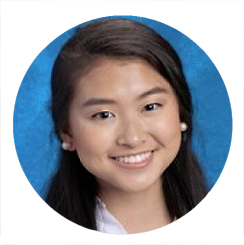 “When I first walked into the new Scotty Probasco Academic Center, I felt super grateful for such a beautiful campus and beautiful building. It shows how much students are valued at Baylor.”
Elisabeth Lau ’21 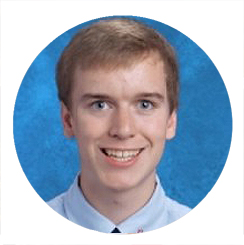 “As a boarder, it is unlikely that I would go a day without crossing the quad. When we heard about the plans for the quad, my friends and I were elated and excited about the prospect of such a beautiful addition to campus. It really feels like the heart of campus now.”
Ridley Browder '20 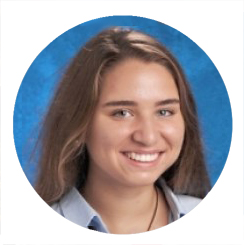 “I think the Forever Forward campaign really shows how important it is that we keep ourselves at our best and do everything that we can to strive for more.”
Brinley Garrison ’19

“Baylor relies on tuition, The Baylor Fund, and other annual sources of revenue to cover immediate needs, but the endowment is the foundation of financial stability because each endowment gift is invested to generate growth and income.” Matt Lewis ’74, Director of Institutional Advancement.

In addition to The Baylor Fund, one of the greatest tools for increasing the endowment is through estate planning. Baylor’s Great Work! Society recognizes those who remember Baylor in their long-term estate plans. We thank you for exploring more about these options and greatly appreciate your continued support.

Special Thanks to the Campaign's Leadership Team!