An overnight camp focused on leadership strategies and skills.

Modeled after the Baylor School mission to foster in its students both the ability and the desire to make a positive difference in the world, Leadership Baylor is a week-long overnight camp for rising 7th and 8th graders who are motivated to become tomorrow's leaders. Campers will discover their individual strengths and weaknesses, while learning strategies and skills for servant leadership, team building, public speaking, and success in non-profit or for-profit businesses.

Field trips and invited guests will connect campers with Baylor's vast network of community and civic leaders, as well as experts in business and service. Campers will reside in Baylor's dorms and enjoy meals in our dining hall. A "launch" will conclude the week, with campers presenting their ideas for returning to their community and making a positive difference. 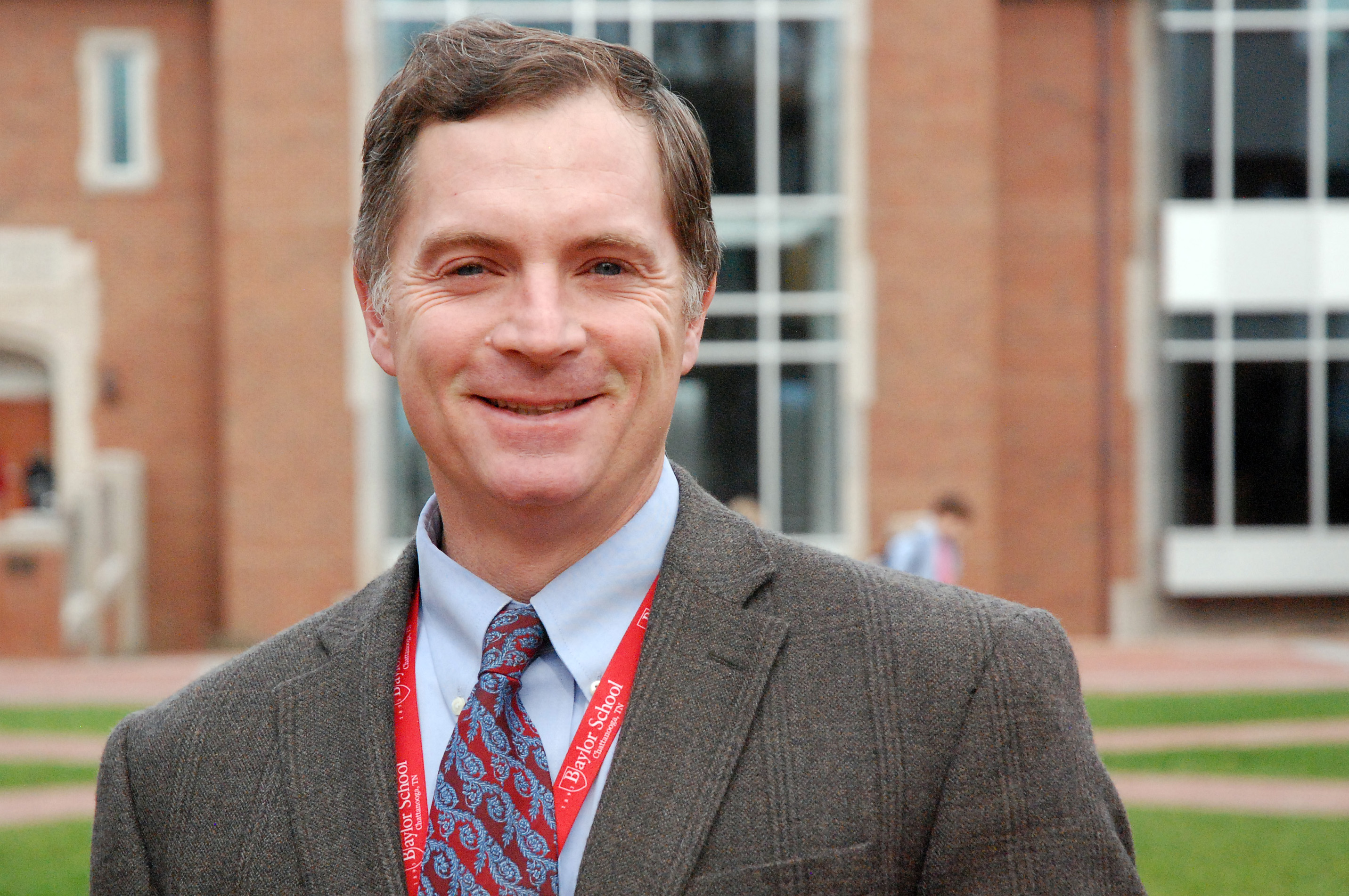 Bo is a 1990 graduate of Baylor and earned a master's of education at the University of Tennessee at Chattanooga. Before coming back to Baylor in 2017, Bo was a team leader, lead teacher, and technology coordinator for various Hamilton County schools. In 2009, he was recognized as the "Most Influential Middle School Teacher" by the graduating class of Red Bank High School.

Bo leads the Middle School Walkabout outdoor program and serves as a Middle School social studies team leader. He is a current member of the Tennessee Association of Independent School New and Emerging Leaders Institute.

Bo leads while away from his job at Baylor, as well, with 28 years of experience as a whitewater rafting trip leader, guide trainer, and kayak instructor. A retired wilderness EMT and one of Tennessee's first critical care paramedics, he is an instructor and trainer for emergency and rescue courses. 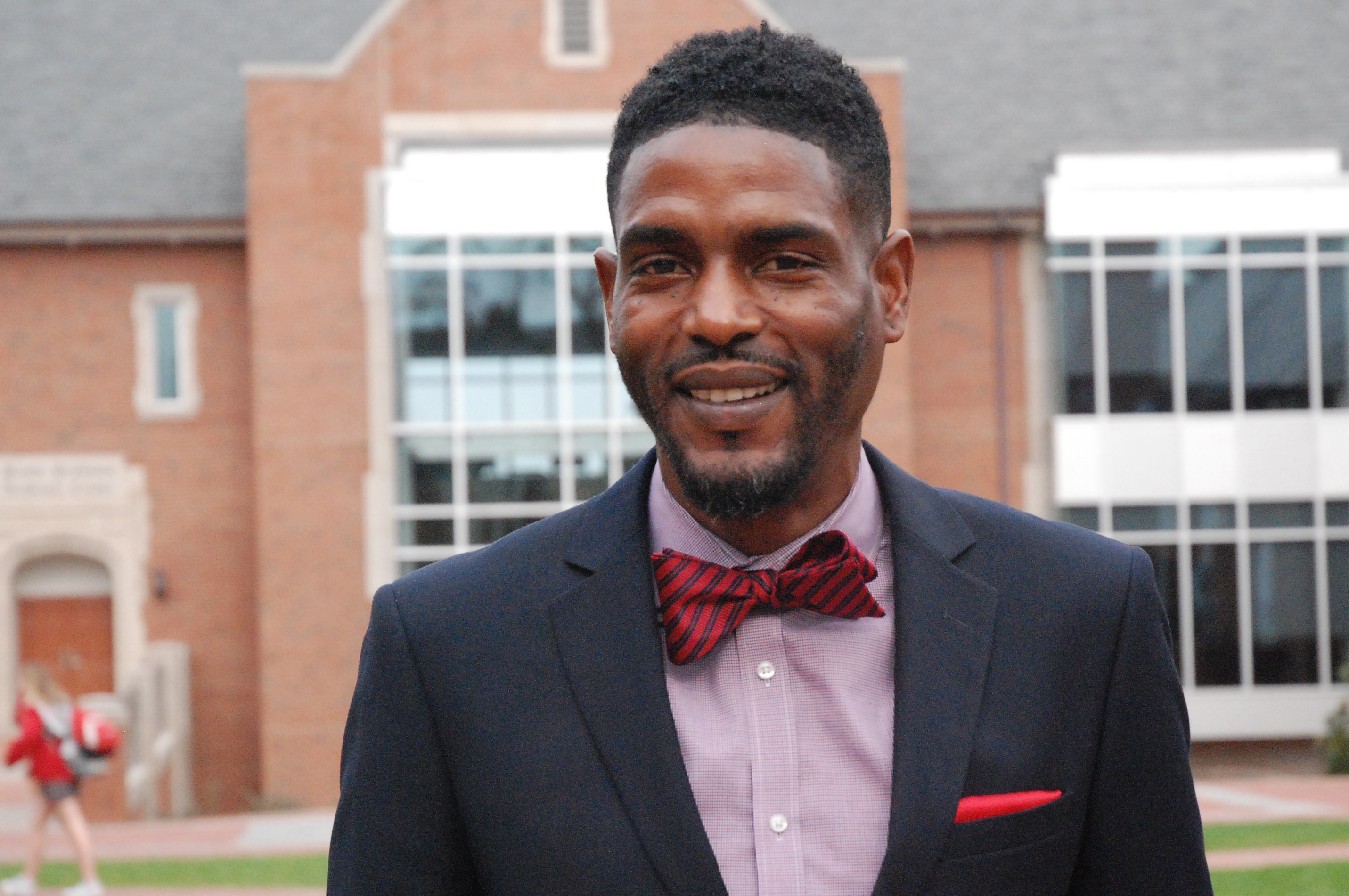 Tawambi is a graduate of McCallie School and Duke University, where he earned a B.A. in political science while excelling for the Blue Devils' football team. He enjoyed a career in the National Football League, playing for the Detroit Lions, Seattle Seahawks, Jacksonville Jaguars, Green Bay Packers, New York Giants, and the Atlanta Falcons. He eventually followed his calling to education and returned to McCallie, where he served as the Director of Diversity and Inclusion. He joined the Baylor faculty and administration in 2018.

Tawambi and his wife, Melanie, have three children - Zuri, Dalilah, and Taj. He enjoys golf, chess, and working out in his spare time. 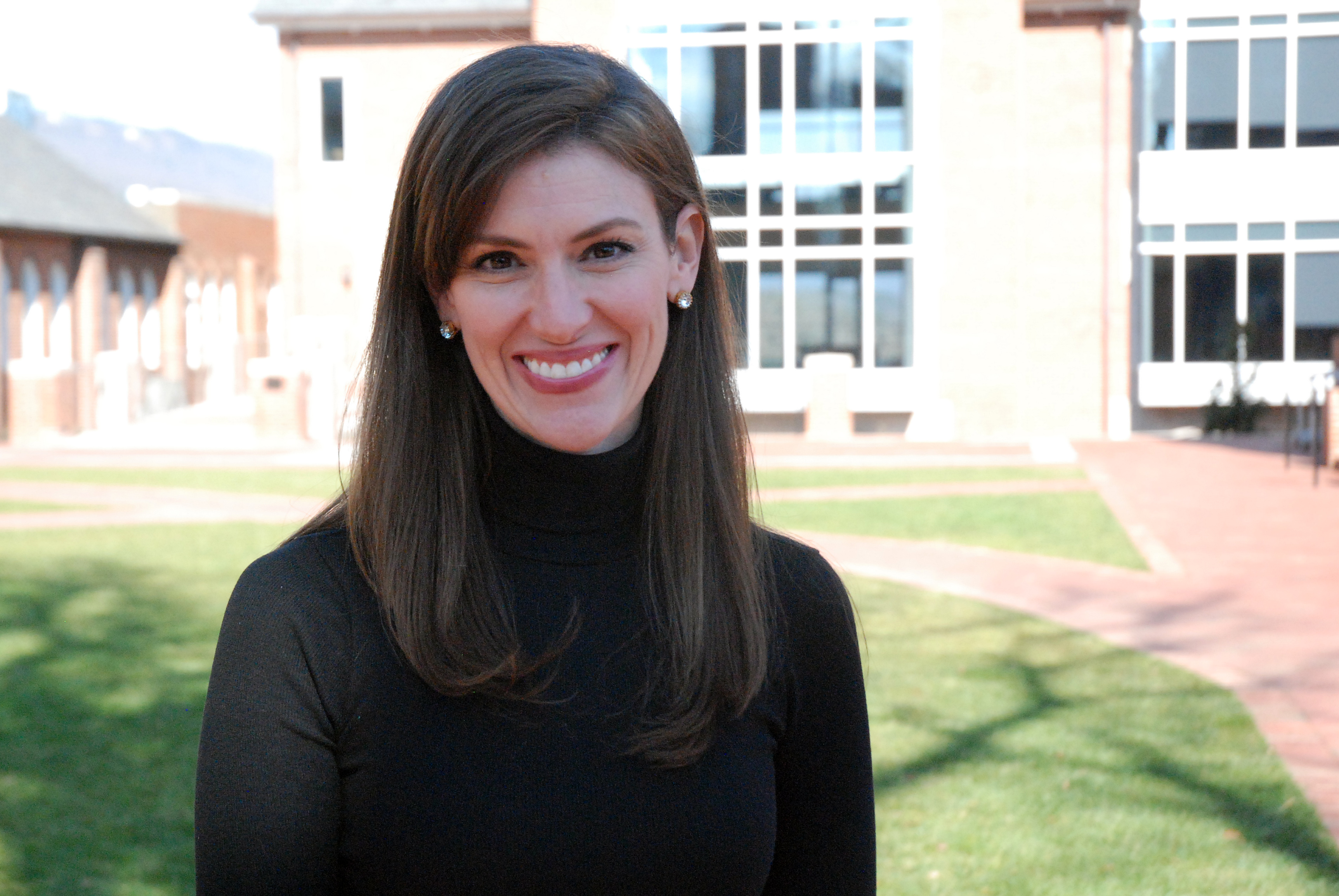 In her 15 years at Baylor, Emmie has served as a dorm parent, a Middle School and Upper School teacher and administrator, and a student advisor. She designed and taught a leadership class to Baylor Middle School students who were awarded grants for their work with Chattanooga area non-profits. Her current role as the Director of Strategic Initiatives provides Emmie an opportunity to work with Baylor’s administrative team and the board of trustees to advance the school’s strategic plan. She continues to serve as both a teacher and advisor in the Upper School.

Emmie attended Bright School, Girls Preparatory School, and Auburn University. She and her husband Ty have two children, Frank and Mamie. Outside of Baylor, Emmie is actively involved at Signal Mountain Presbyterian Church and she serves on the PTA board at her daughter’s school. She enjoys traveling, reading, and exercising.