Hear what some of our AP Studio Art students have to say about how they became interested in art, what mediums they work in, and more. 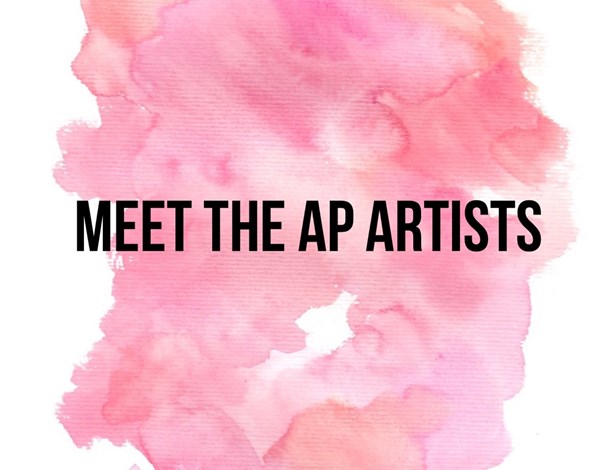 The artists' statements below reference their pieces in the AP Art gallery found here. 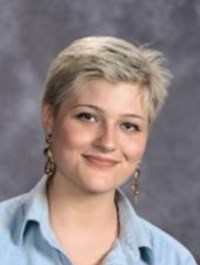 I based my concentration on twelve songs I have written in the past year. These pieces, in whole, are meant to encapsulate the hardships and beauty I experienced with a person I had been seeing at the time. By the end of the year, I hope to have a complete visual representation of my writing that I can be proud of. I have three finished pieces based on the first three songs of the album: "King Pleasure," "Flora and Fauna," and "Gogo Swinger." 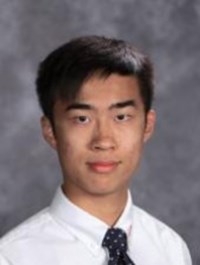 My three pieces employ similar compositions and concepts: one piece corresponds to one specific setting--"Sea," "Forest," and "New York City" respectively--and presents imaginary still life cubicles that aim to provide my personal microcosms of the settings. They are "personal" because I only put down objects that I deem as closely related to the settings. Furthermore, the more emotional I feel about a setting, the more abstract and dynamic it becomes, as shown in "New York City." These pieces aim to be realistic and abstract, outspoken and introspective, all at the same time. 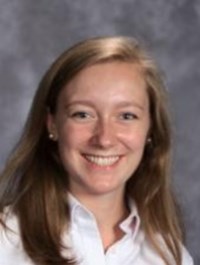 I gained the inspiration for my concentration, or collection of 12 pieces, from tutoring kids every day after school in the Community Service Program. I thought that the abundance of opportunities for portraits and drawings were endless, so I am focusing in on the immense hope and future that education brings students, as well as the enormity of the friendships made between tutor and student. My pieces will be charcoals, drawings, and maybe a few paintings of the kids in the program, and I have been working on displaying their hard work but also the adversities they must face. 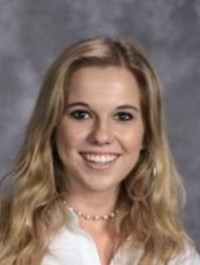 My concentration is centered around an abstract view of portraits; however, I would not call it portraiture. I've chosen to focus on the most unique features of human beings, aside from solely faces, that makes a person an individual. For now, I'm creating pieces based on disabilities and working with skin tones and composition to create emphasis on the most special aspects of the human body. I believe the most interesting features of a human being are often what lies beneath the surface or beneath the clothing. I want to work with subjects that are perhaps uncomfortable to look at in hopes to make them seem less abnormal or less unbearable and more mesmerizing to the viewer. 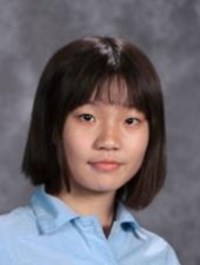 My concentration is “Dreams,” and the first piece is a human figure drowning in the sea of books. This is a student’s dream; he or she is stressed out of the academics, which is represented by the books, and the sea is a symbol of their pressure. 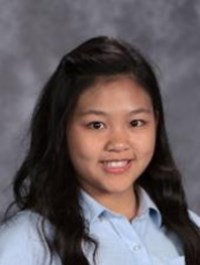 My concentration is the stark contrast between childhood and current world. I got most of my inspiration from movies and children’s books. In the first few pieces, I composed several objects or characters representing childhood and a background of some modern elements. They aim to show the value of childhood, people’s innate ingenuousness, and also my own nostalgia feelings. The first piece is about a carousel and a prison. The structure prison can help to represent a sense of depressiveness of adulthood comparing to the ornate carousel, which is a symbol of childhood. Also, the relatively tiny human figures emphasize the magnitude of both the prison and carousel. By making this distorted proportion, I hope to deliver that reconstruction of childhood is an unfeasible task. In the second piece, I divided the paper into two parts that represents two worlds—an actual world and an imaginary world. The focus point is a phoenix coming from a pink world and diving into the dark stormy world. Phoenix symbolizes immortality and rebirth, so it matches my idea that childhood can be an attitude that will never completely die out if people keep their kindness and creativity in minds. 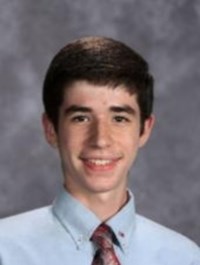 The violin represents my first piece of my 12-piece concentration centered around musical eras throughout history. This piece will be presented at the end of the series which explains the modern and future trends of musical composition. The traditional violin, an extremely popular instrument for hundreds of years, is placed above a piece of sheet music containing traditional music notation and letters. The letters represent the same basic chords hidden within the notation, and this generation of composers prefer to use these simplistic letters instead of actual notes. The violin is very unsuccessful when attempting to play simple chord charts which defines the irony of this piece. The second, containing speakers and Roman numerals, represents the bombastic popularity of modern music as the speakers blow away correct musical writing while the numerals portray the four most common chords used today for composition. 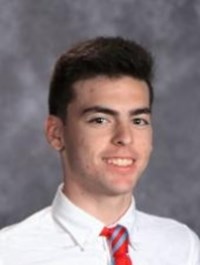 I'm honestly surprised with the amount of success i've had thus far in my AP studio art class; the way i've been going about my artwork, and the way i generally go about life, is following an impulse with no consideration of consequence. It's a very enjoyable and beautiful way to live and produce art, and most importantly it's genuine. Authenticity is the most important aspect in anyone's life, in my opinion. People can tell when things are authentic and can apreciate it, also, why the hell would you do something thats not genuinely you? Back to my art: I want to continue working the way i've had; hopefully if i continue following my feeling to create some art I can create something aesthetically appealing and genuinely me. One things for sure, it’s going to be one hell of a ride.