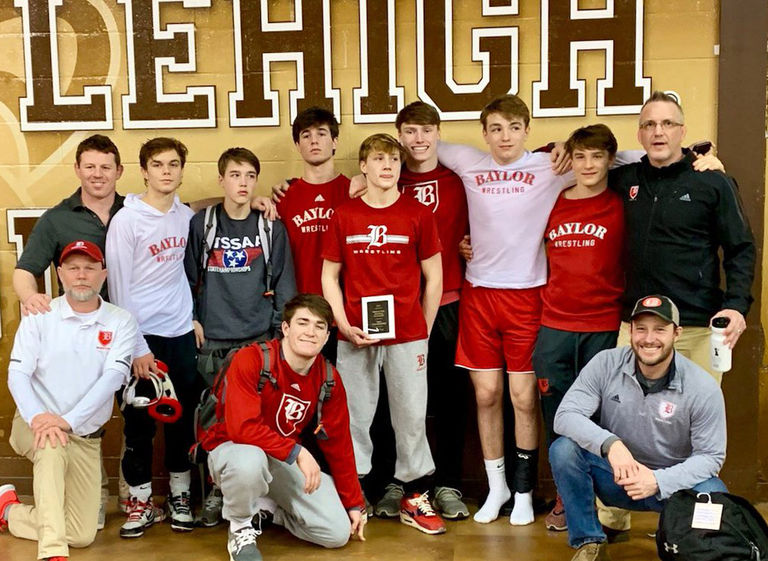 To see all the tournament rankings, visit nationalprepwrestling.org. 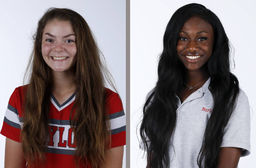 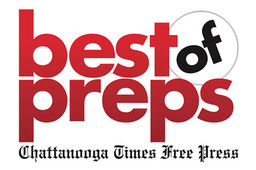 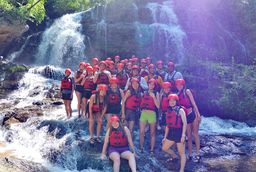 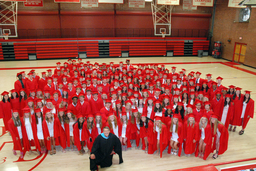 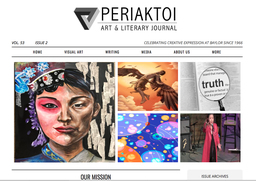 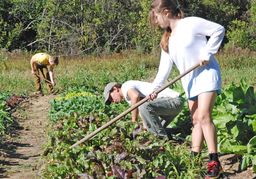