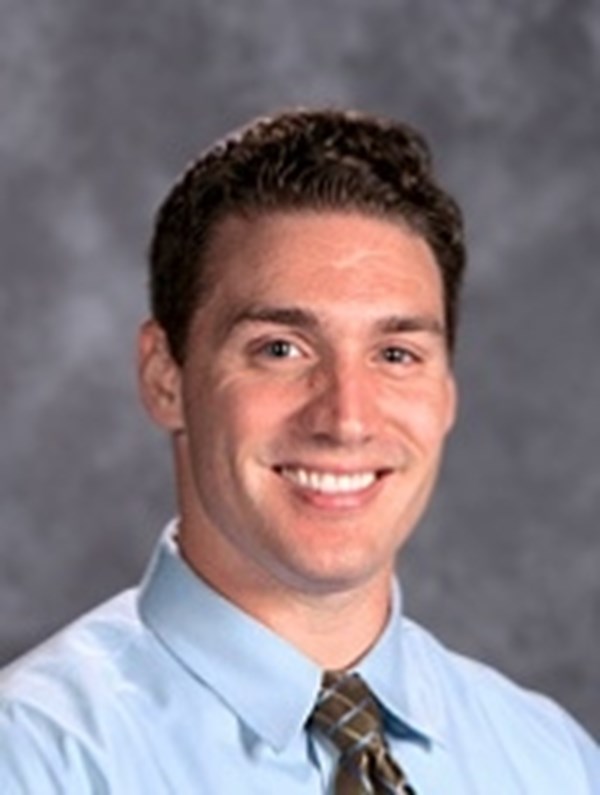 Ryan Armstrong played and coached football, basketball, and baseball throughout high school in his native Whitman, Mass., just south of Boston. He also played both football and baseball at Middlebury College, where he earned his BS in American studies.

After graduating, Ryan worked as a substitute teacher and a coach at his former high school. He then worked as a corporate recruiter for Sarah Cannon Cancer Research Institute in Nashville before deciding to pursue a position at Baylor. “I’ve always appreciated the importance of receiving a strong education,” said Ryan. “Baylor represents what I feel a school should embody – developing the student academically, culturally, and socially –and I’m proud to work for a school that is passionate about educating students in a variety of ways.”

Ryan is married to the former Alisha Williams ’99. The couple has two sons - Cannon, born in 2012 and Cruz, born in 2014. Ryan enjoys all sports, traveling, and spending time with family and friends.

He calls Baylor “an unbelievable community of students, parents, alumni, faculty, and staff.”