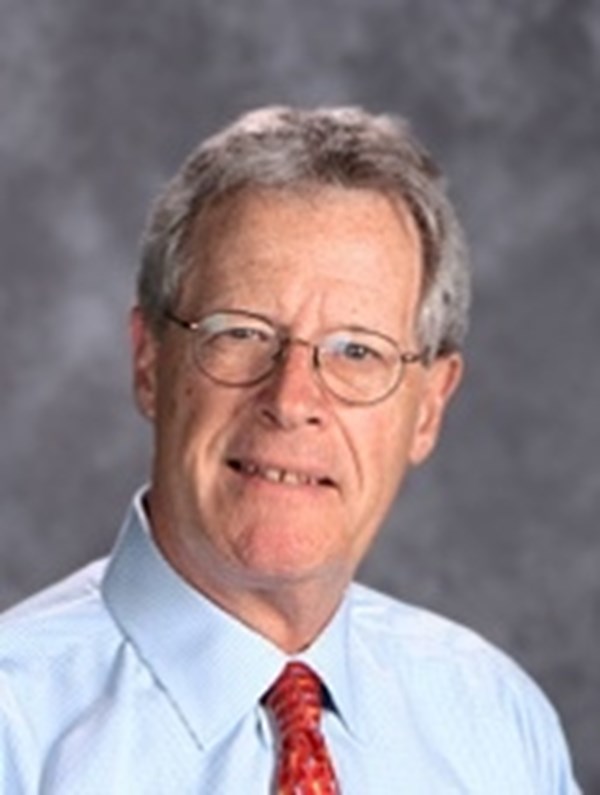 Jim Kennedy’s first job when he graduated from Hamilton College in Clinton, N.Y. was teaching English at Baylor School. Jim recalls being interviewed by then-headmaster Dr. Herb Barks ’51 behind the stands at a Baylor-McCallie baseball game. “I think Herb was hoping I’d be like my superstar brother [math instructor Dr. Dan Kennedy],” joked Jim. After three years during which he taught English and drama, directed the theater program, coached soccer, and was a dorm parent in Hunter Hall, Jim left Baylor to join the business world.

From 1977 until his appointment as Baylor’s director of admission, Jim held myriad positions. “One of the common threads in all my jobs is that they were very community-oriented,” said Jim. “They were all about building a network that will give me a great familiarity when talking with people about Baylor and why they might want to send their kids here.”

Jim was the creative director for Miller-Reid advertising for eight years, the director of public relations for River City Company, and the first executive director of the Chattanooga Downtown Partnership. When the president/CEO of the Chattanooga Convention and Visitor’s Bureau (CVB) left suddenly during Jim’s tenure as a board member, he took over the leadership of that organization. He was at the helm of the Chattanooga Area Chamber of Commerce until 2001, when he became president of the strategic planning consulting firm, Kennedy, Coulter, Rushing and Watson.

Jim and his wife, Barbara, Baylor’s director of external affairs, are the parents of three boys—Danny ’09, Jake ’11, and Kristopher '19. Jim enjoys walking, playing golf when he finds the time, and doing The New York Times crossword puzzle.

“The reason I chose to come back to Baylor now is because of this moment in the school’s history. I think there is a palpable optimism and positive spirit you can really get people excited about,” said Jim. “If you put me in front of a group with a story I believe in, I think I can deliver that pretty well; and I am delighted to be back here doing that for Baylor.”