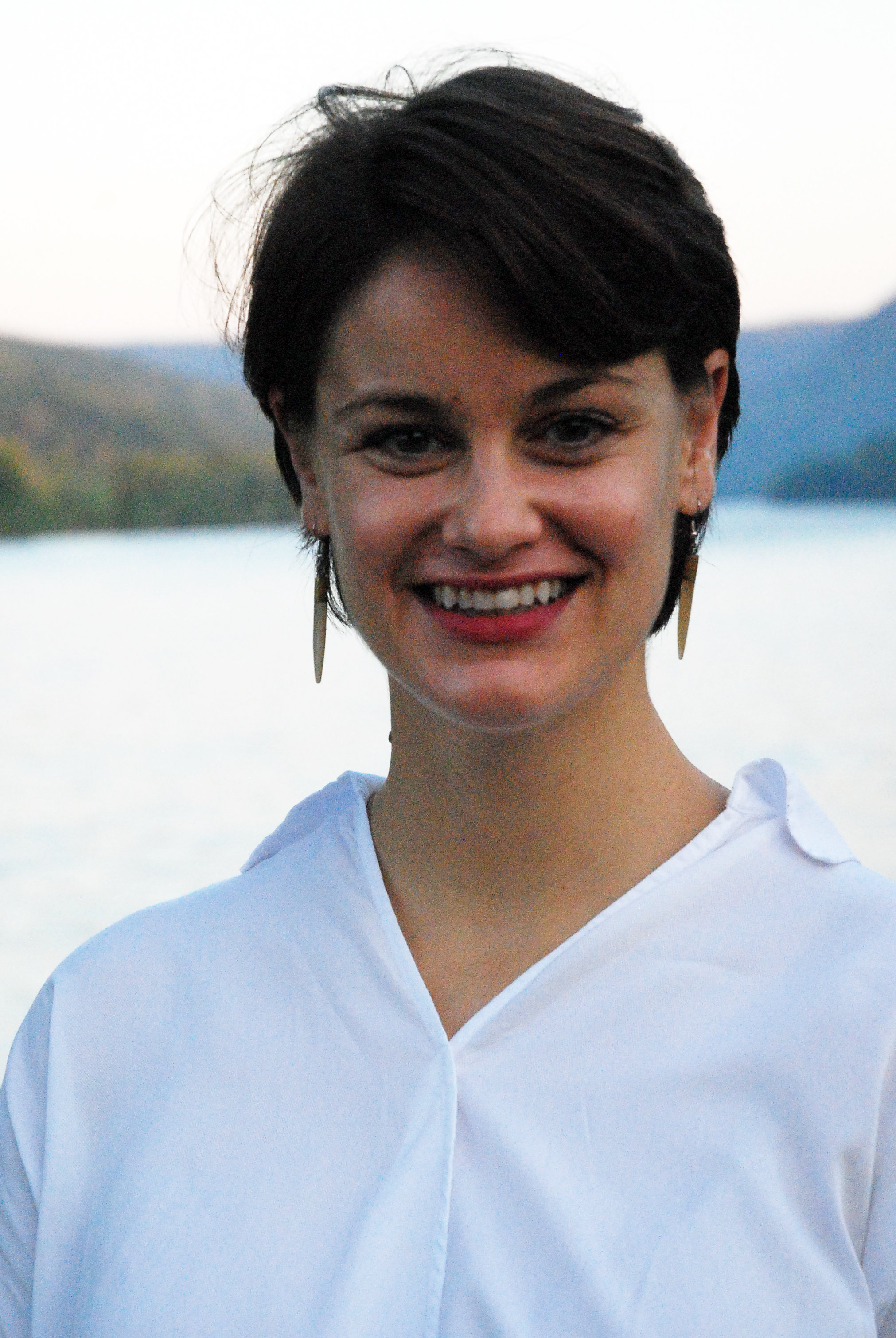 Intro
“Watching people drop thousands of dollars on couture, I realized that I didn’t want to wake up and do that every day.”
Biography

Ruth Ann Graham developed an interest in French in middle and high school in her native Birmingham, Ala., where her language instructors were particularly strong. She continued with the subject because of an interest in business, and Ruth Ann majored in French international trade at Auburn.

When Ruth Ann heard about an internship that combined French and business, she found herself in Paris working at the luxury fashion company Emanuel Ungaro. Although the internship was a great experience and sewing is a big part of her life (Ruth Ann sewed her own prom dresses for her junior and senior proms), she became disillusioned at Ungaro. “Watching people drop thousands of dollars on couture, I realized that I didn’t want to wake up and do that every day. The business world just didn’t get me excited.”

When a course Ruth Ann took upon her return from Paris brought her into the classroom, she knew she had found her career, and she pursued a Master of Education degree from Auburn. Before teaching full-time at Baylor, she taught French part-time at two public schools and for a semester as an adjunct at Covenant College. “French has opened a lot of doors for me,” said Ruth Ann, who gave as an example the scholarship she and 49 other young people from around the world received from the French Consulate to attend the Festival d’Avignon, an annual international theatre festival in the south of France.

In 2019, Ruth Ann was awarded the Cartter Lupton Chair for Distinguished Teaching. The Lupton Chair honors teachers who have demonstrated excellence in the classroom. Honorees are appointed for five-year terms of service and are chosen by a selection committee composed of the Dean of Faculty, the Upper School Head, the Middle School Head, and the Assistant Head of School. The five year appointment comes with comes with an annual stipend, as well as additional funds for professional development. The winner also receives a medallion to be worn at graduation and other school ceremonies, and retains the medal and the chair title for the remainder of their tenure at Baylor.

Ruth Ann and her husband, David, whom she married in 2008 (wearing a dress she sewed), were high school sweethearts. The couple hopes to take students to France together in the future, and David is taking French lessons from Ruth Ann. “Some of his questions about certain words or grammar help me see what might be confusing to students.”

When she has the time, Ruth Ann enjoys biking, trying new recipes, and guerilla gardening—planting in empty lots near her urban apartment. But mostly Ruth Ann enjoys planning creative lessons. “Teaching at Baylor is absolutely my dream career. I have brilliant colleagues and brilliant students, and I feel so incredibly lucky to be paid to do this.”