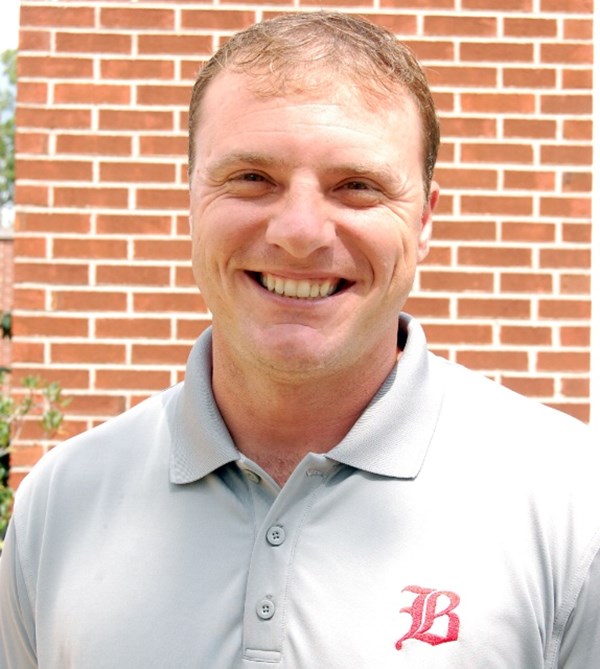 Cos DeMatteo coached football at Baylor from 2008 to 2009 and then took a two-year coaching position with the Canadian Football League’s Toronto Argonauts. He returned to Baylor in 2012.

DeMatteo earned a degree in psychology from the University of Tennessee at Chattanooga, where he was a receiver on the school’s football team. He then played for a year for NFL Europe as a member of the Barcelona Dragons. He returned to the United States and played for the Arena Football League for five years—three for the New York Dragons and two for the Arizona Rattlers.

DeMatteo was cast as a football player in the remake of “The Longest Yard,” and as a player and a principal actor in “Invincible.” He might have enjoyed a film career but seeing “real actors,” such as Greg Kinnear, with whom he starred in “Invincible,” changed his mind. “When you see someone like him, you can see how much better he is than I was.” Joking about his accent, DeMatteo adds, “I probably won’t do another film unless they need someone for a western.”

DeMatteo first worked with young people when he was introduced to Peyton Manning, who needed someone to manage a speed training facility for youth looking to improve their athleticism. DeMatteo calls himself “high energy,” and he found the work rewarding. “Young people are so enthusiastic. Their willingness to learn was appealing to me.” When he heard about the opening about Baylor,

DeMatteo did not hesitate to apply.

DeMatteo and his wife, Ashley, are the parents of two children, a son, Cosmo, and a daughter, Ellison. DeMatteo enjoys boating with his family, jet skiing, snow skiing, and family vacations. His favorite thing about working at Baylor is how upbeat and enthusiastic people are about their jobs. “It’s fun to come to work when you’re surrounded by that. It makes you want to be better.”