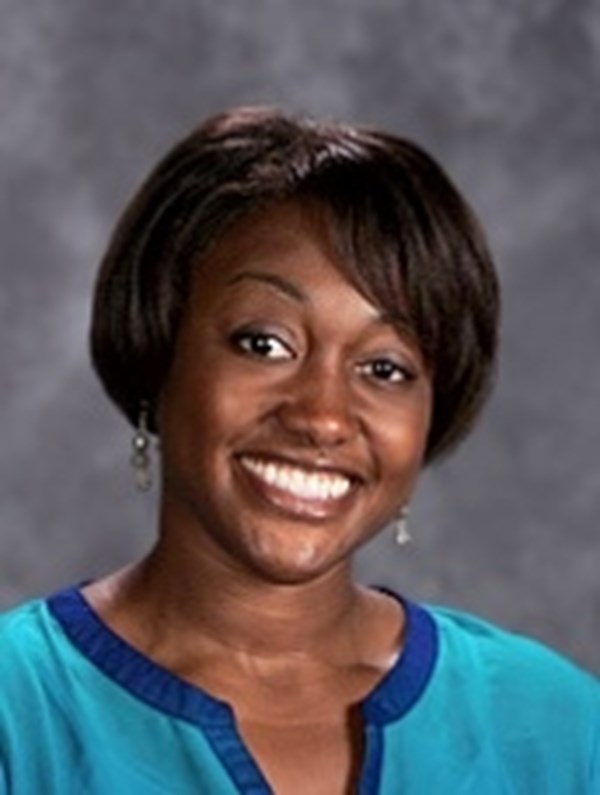 Intro
Knowledge is constructed by the learner rather than given by some outside source.”
Biography

The daughter of a career military man, Takisha was born in Germany, and her family lived in California and Florida before settling in Georgia. Heeding a call to the ministry, her father became the pastor of a small rural church forty miles outside of Warner Robins, and throughout her high school years, Takisha taught Sunday school twice a week. Realizing that her students were weak readers and writers, Takisha soon found herself devising reading aids, flashcards, and study guides. She says, "At thirteen I became a woman (okay, a miniature woman) on a mission; I had a passion and purpose to teach."

A cheerleader, member of the choir and thespian troupe, frequent pageant contestant, and Homecoming Queen in high school, Takisha also enjoyed the challenge of doing well in math (considered "the boys' subject"), and at Stillman College, an historically black school in Tuscaloosa, Alabama, she majored in math and English. That she would be a teacher was never in doubt: "I knew I wanted to teach before I knew I wanted to teach English." Once she decided on English as her field, she enrolled in NYU's graduate program and taught part-time at Manhattan's School of the Future.

Takisha teaches sophomore and junior English at Baylor. She loves the energy that her students bring to class, and she loves learning along with them. Because she believes that "knowledge is constructed by the learner rather than given by some outside source," what she enjoys most about teaching is helping her students discover their own interests and abilities--much as her Sunday school students did years ago.

Reading, cooking, and singing are three of the many activities that Takisha enjoys. She also is intrigued by the history of black families in the South and of her own family in particular. And she finds the folklore of the South "rich, compelling, and vibrant."

Takisha and her husband, Mario, have a son, Evan.