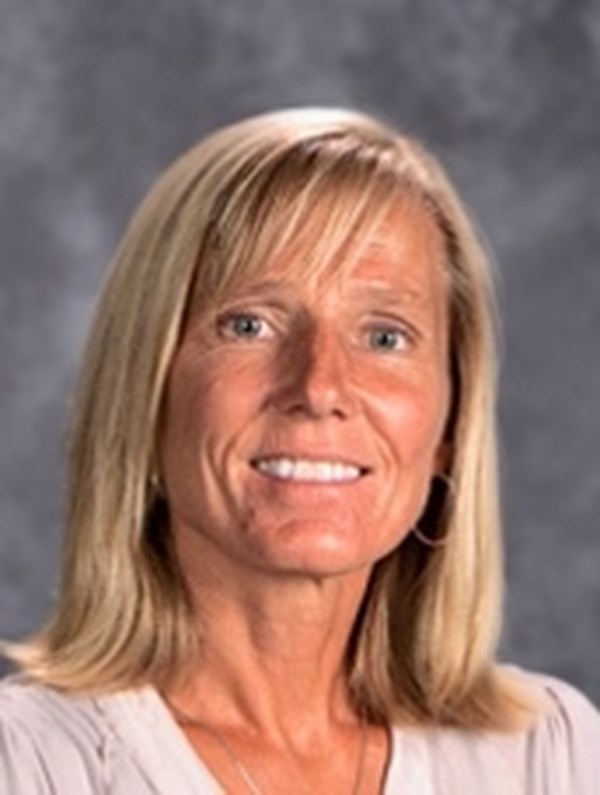 Intro
An active runner, logging around ten miles a day and traveling throughout the Southeast and beyond to compete, Jan qualified for the 2000 Olympic Trials in the marathon.
Biography

The youngest of six children in a military family, Jan grew up in several states but attended high school in Chester, Illinois, where her mother, father, and grandparents had also gone to school. She was one of the first female athletes inducted into the Chester High Athletic Hall of Fame; her father was later inducted as well. ("If nothing else," she says, "we're both very competitive.")

Jan's running career took off her junior year in college under the guidance of newly hired coach Bill Gautier (pronounced Go-teer). Jan and Bill were married the next year, and Jan became an NCAA Division II 3000 meter national champion and a four-time All American. She remains an active runner, logging around ten miles a day and traveling throughout the Southeast and beyond to compete. (She qualified for the 2000 Olympic Trials in the marathon.)

Although Jan briefly considered a career as a professional clown or marine biologist, she decided to follow in the footsteps of "phenomenal" middle school teachers. After earning her master's in elementary reading, she taught for eleven years in Missouri, Georgia, and Tennessee before joining the inaugural corps of sixth grade teachers at Baylor. Jan believes that learning should be "fun and active," and she loves hands-on activities. For example, in the social studies class she taught her first year at Baylor, students mummified a chicken in September while they were studying ancient Egypt --and cut it open in May. In Jan's science classes students build and erupt volcanoes, create frost and dew, and construct a river system. They are often out of doors, using weather instruments (anemometers and barometers, for example) that they have built in class. Because of the resources available, small class size, students who want to learn, and the trust given to faculty, Jan says that teaching at Baylor "is definitely my dream job."

After school Jan helps coach the middle school girls' cross country team, and she also helps with the distance runners (boys and girls) on the middle school track team. One of the highlights of her first year at Baylor was the cross country championship, in which every member of the team ran her best time. Jan and Bill have two daughters, Taylor ‘08 and Sydney '15. In addition to running (and traveling), Jan enjoys being outdoors with her family. They reside on campus in Riverfront Dorm, where Jan serves as a dorm parent.