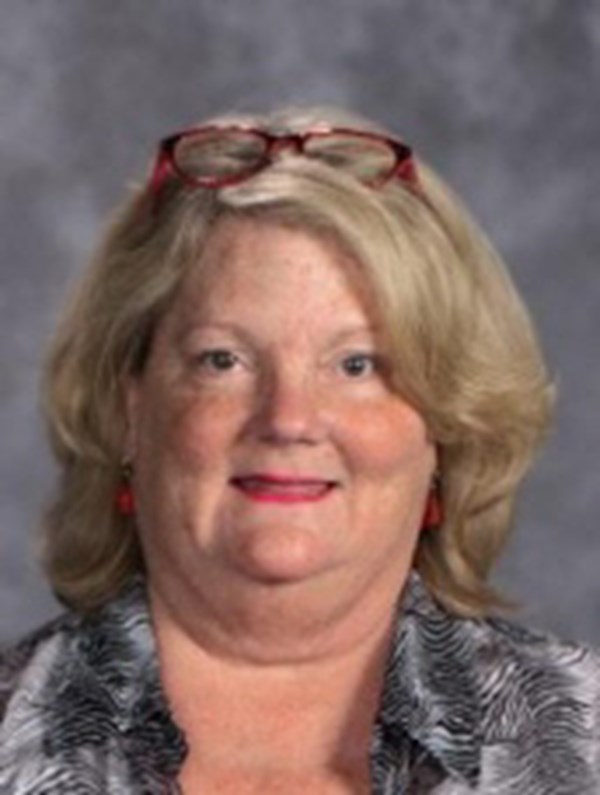 A GPS graduate, Abby has also had a long association with Baylor, having been a Baylor cheerleader and homecoming queen during her high school days, as well as serving as a counselor at Baylor Day Camp during the summers. In addition, her father, Aubrey L. “Bo” Dyer, and her two brothers, Lee and Doug, graduated from Baylor in ‘46, ‘77, and ‘78, respectively. The Dyer family was honored during Baylor’s 1996 Alumni Weekend by being named co-recipients of Baylor’s Distinguished Service Award.

Abby enjoys being active in ’s Episcopal Church, participating in a monthly book club, and playing tennis. She is also a sustaining member of the Junior League of Chattanooga.

Abby has three daughters: Charlotte, Sarah, a 2005 Baylor graduate, and Mason, a member of Baylor’s class of 2008.