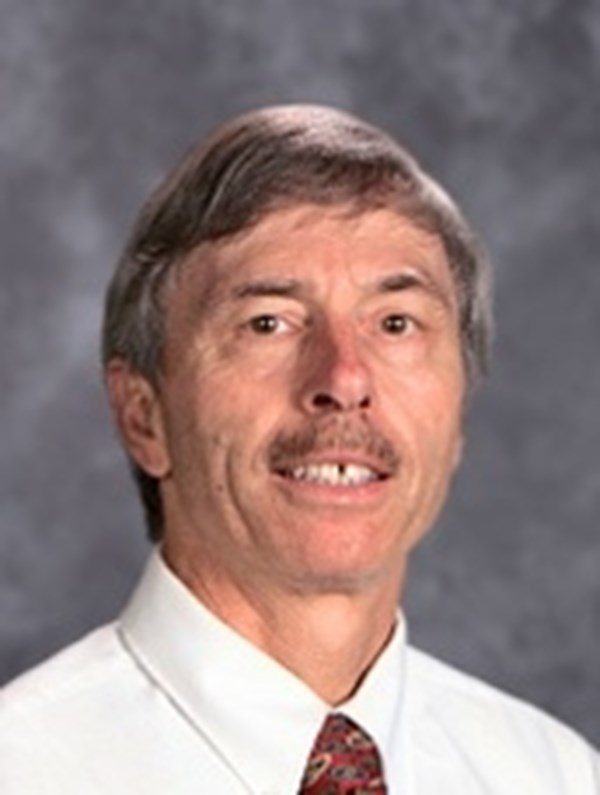 Intro
An expert in wild plant identification and a skilled wildlife photographer, Kurt has had photographs published in Sierra, Backpacker, and Outside magazines.
Biography

Kurt Emmanuele was an Eagle Scout and played five sports growing up in Cheektowaga, New York (a suburb of Buffalo). He developed a love of hiking and camping, majored in wildlife management and science at Cornell, and earned a graduate degree in experiential education. He worked (among other places) at Ranger Rick's Wildlife Camp and at Wilderness Southeast in Savannah. He also spent three years as a marine biologist--but he was seasick for the first couple of days of every cruise.

After teaching high school math in Savannah for a year and taking additional math courses in graduate school,

Emmanuele arrived at Baylor, where, he says, he is at last able "to blend my three major loves in one - teaching, athletics, and the outdoors."

Emmanuele crunched a lot of data during his years as a marine biologist, and he enjoys working with numbers. But helping his algebra and geometry students understand material and make discoveries is even more fun for him. During his years at Baylor, he has been "continually amazed" at the growth of his students in the classroom and on the athletic field.

Emmanuele enjoyed sports when he was in high school, and he regularly runs and plays volleyball and tennis. He is one of Baylor's assistant volleyball coaches; he initiated the program, has earned area coach of the year honors four times, and in 1997 led his team to the state title. An assistant coach of two state champion softball teams, Emmanuele now coaches track in the spring.

Increasingly involved in Baylor's Walkabout program, Emmanuele has helped lead trips to Cumberland Island, Big Bend National Park, the Grand Canyon, and southern Utah. He also leads one or two backpacking trips a month to areas throughout the Southeast. Emmanuele received a Lyndhurst grant to study the effects of the Mt. St. Helen's eruption. An expert in wild plant identification and a skilled wildlife photographer, he has had photographs published in Sierra, Backpacker, and Outside magazines, and his photographs have also been displayed at the Tennessee Aquarium.

A dorm parent in Probasco since arriving at Baylor, Emmanuele loves "being in the thick of the action."