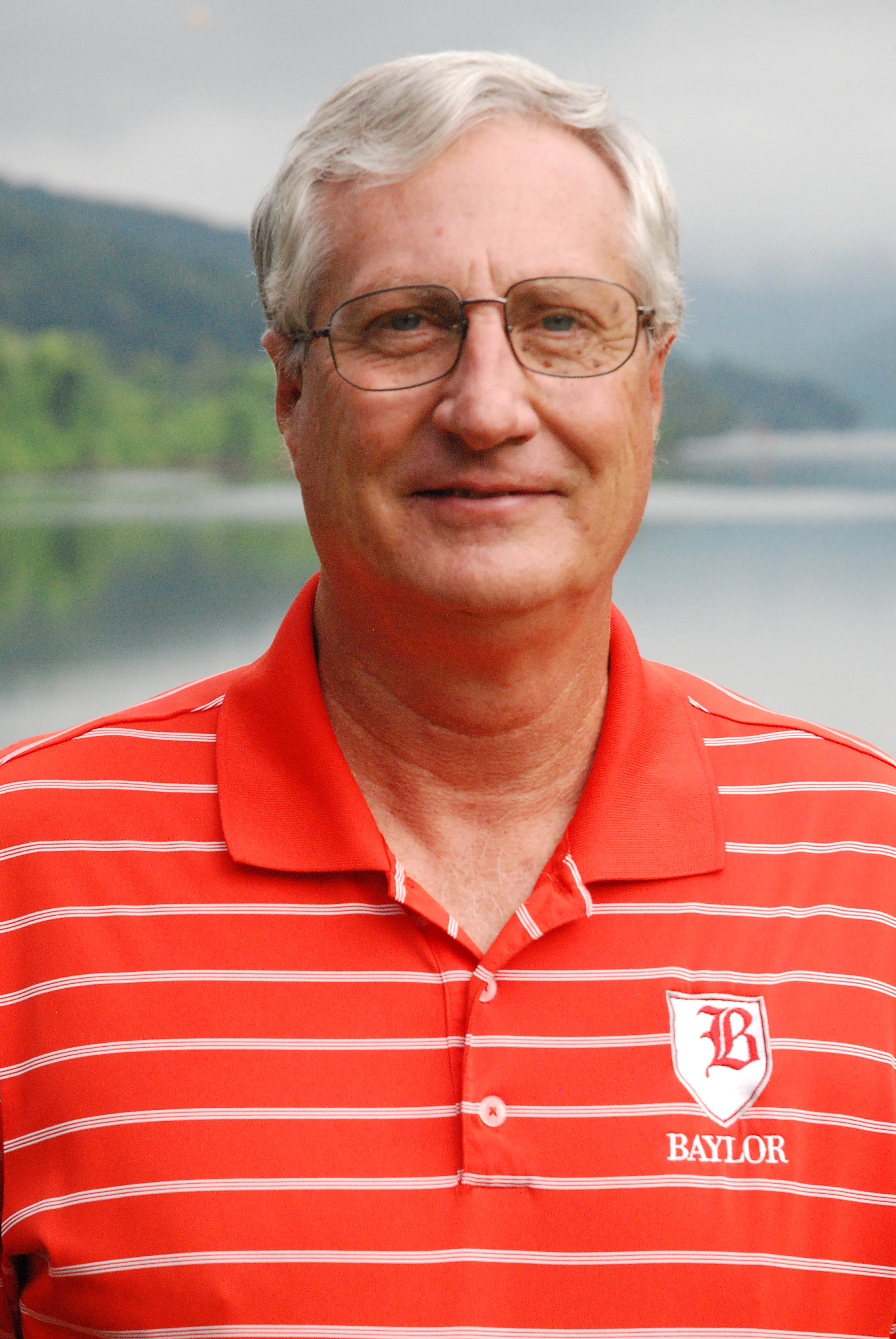 Intro
Bill is concerned about his students' lives beyond the classroom, and he and his students like the friendly banter and wide-ranging conversations of the class. I'm not just teaching them history.
Biography

Social studies teacher, football and basketball coach Bill Cox comes from a teaching family. He spent his early years on the campus of Christchurch School, in Virginia, where his father taught; later, in Ashland, Virginia, his mother was his sixth grade teacher. After playing three sports at Patrick Henry High School (he had a shot blocked by Moses Malone), Cox continued with basketball at Sewanee. He graduated with honors in political science and then worked for two years at a school in Georgia, where he did everything including driving the bus.

For most of his Baylor career, he has been a triple threat: teacher, coach, and dorm parent. A teacher of regular and Advanced Placement U.S. history, Cox believes that his strong suit is making his classes enjoyable. For example, he helps students review for exams by conducting quiz bowl competitions.

Furthermore, Cox is concerned about his students' lives beyond the classroom, and he and his students like the friendly banter and wide-ranging conversations of the class. "I'm not just teaching them history," he says. Cox has coached JV and varsity basketball, varsity golf, varsity track, and Middle School football. He enjoys the challenge of observing what is happening during a game and making appropriate adjustments.

But in coaching as in teaching, Cox is most interested in helping young people develop; he tries to teach his players to work together, enjoy the wins, and learn from the losses. Cox lived and worked in Probasco Hall for eight years before becoming Lupton dorm head in 1990. In 1999, after living on campus for 17 years, Cox and his family moved off campus.

Among Cox's pastimes are traveling, reading, and playing golf. He and his wife, Beth (daughter of former Baylor teacher Mose Payne), have two children, Elizabeth '05, and Allen '09.