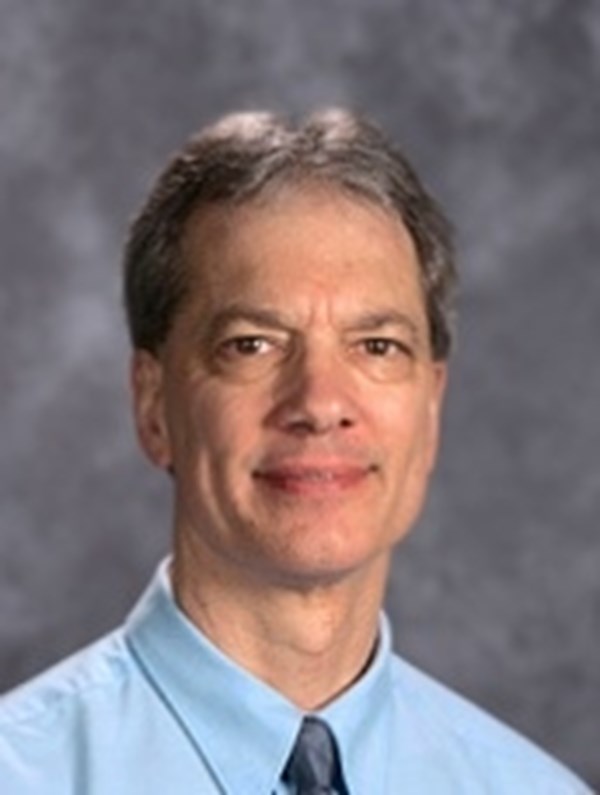 Intro
At times David thinks of his Latin teaching as a stand-up comedy routine. Wonderful as the Greco-Roman world is, sometimes you do have to try hard to make it interesting for today’s student.
Biography

David earned his PhD in classical archaeology. He says that "what is fun and difficult" about the subject is that "you have to be able to do history and languages, along with archaeology." Having spent eight summers excavating in Cyprus, David knows well the importance of recording everything carefully. He states, "In archaeology, there is no going back--if you muck it up, what has been nicely preserved for centuries or millennia is ruined."

The valedictorian of his high school class, David majored in art history at Trinity, was a fellow at the American School of Classical Studies in Athens, received a dissertation grant from Mellon Bank, has published numerous articles in scholarly journals and books, and speaks and/or reads six languages. He has taught at Penn and at the Academy of Fine Arts in Stuttgart (Germany) and worked as a research associate at the University of Pennsylvania museum. In the summer of 1997, he received a Fulbright Fellowship for study in Italy. In summer 2004, David received a Summer Stipend from the National Endowment for the Humanities for research in Athens, Greece on his book, Connecting a City to Its Navy: The Long Walls of Athens.

David was led to teaching by his desire to make a contribution to society; he calls young people "our only hope" to heal an increasingly desperate world. He says of working at Baylor, "It's great finally to be here doing what I had sought to do for during the many years I was in graduate school." Given his many talents, it is no surprise that David teaches in two departments. He says that "teaching history makes me a better language teacher and vice versa." As a teacher of European history, he is able to share with his students his archaeologist's understanding of the ancient world. His approach in Latin I and II is a bit different; at times he thinks of his Latin teaching as a "stand-up comedy routine." "Wonderful as the Greco-Roman world is, sometimes you do have to try hard to make it interesting for today’s student."

David met his wife, Eva, a German national, on a dig in Cyprus. They have two children, Lucas '12 and Sophia '14. David enjoys being with his family and working in the yard.