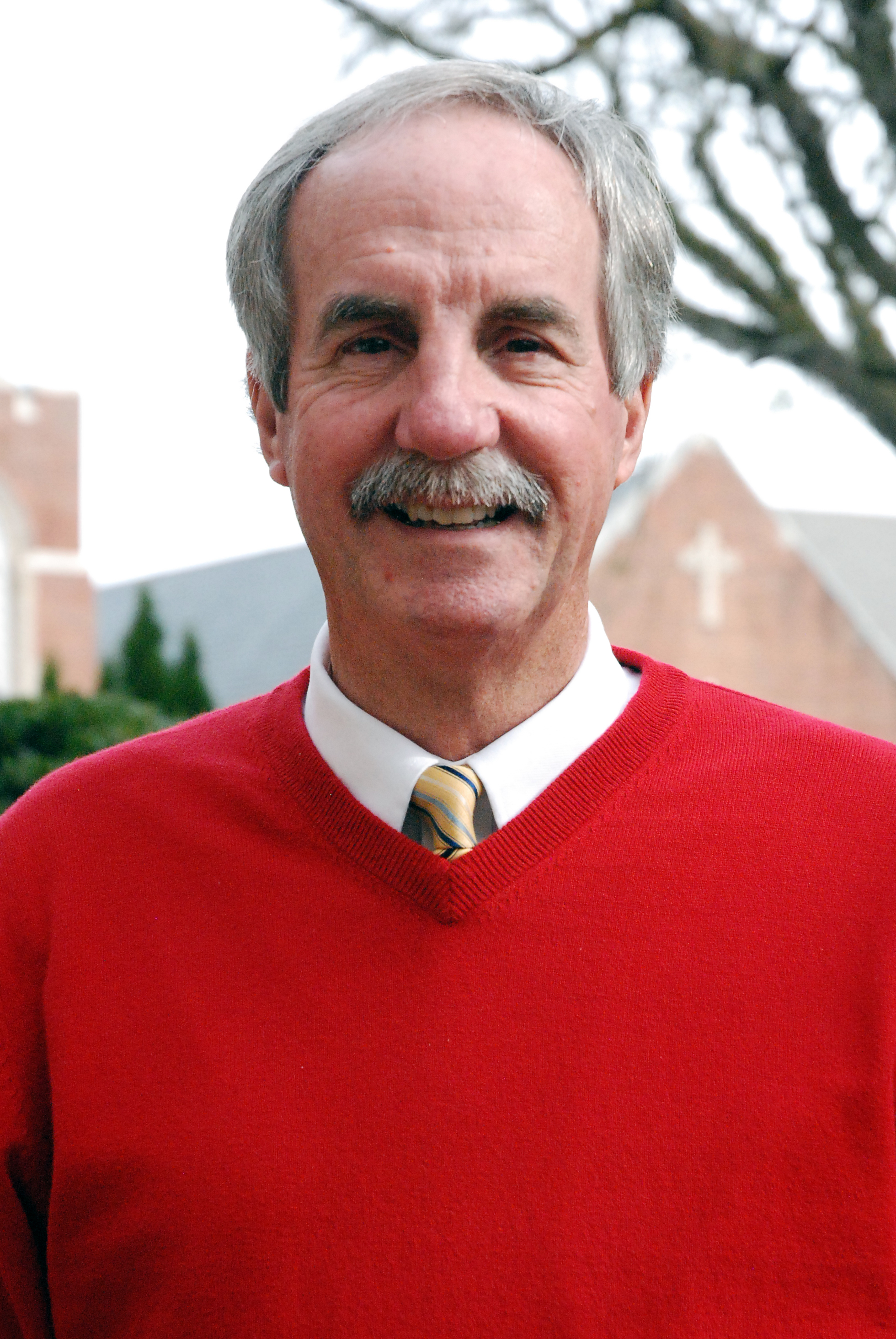 Intro
Students are inspired by the challenges Austin offers, by the admiration he extends to those who work hard, and by the pride he instills.
Biography

The 1992 yearbook dedication begins, "It's hard to look up into this man's eyes and not feel as though you are looking down the barrel of a loaded gun." But, the dedication continues, it is clear that Baylor students are inspired by the challenges Austin offers, by the admiration he extends to those who work hard, and by the pride he instills.

Clark grew up in Kingston, Tennessee, and played basketball at Tennessee under Ray Mears in the days of the "Ernie and Bernie" show. Sometimes a starter and sometimes the sixth man, Clark says that he "did a lot of passing." But in 1976 he also won the Tennessee Thoroughbred Award for the player who gives the most to the team.

After his playing days, Clark went directly into college coaching as an assistant at Middle Tennessee State University. He completed his degrees, then became Baylor's head basketball coach in the fall of 1982 and served for 36 years, retiring from the post in 2018. He continued on the faculty as assistant dean of students. Clark's teams were always competitive, and reached at least the state quarterfinal round 14 times. The most notable teams are the 1987 Final Four team and the state runner-up squads in 2002 and 2018.

Coach Clark has been Chattanooga basketball coach of the year six times; in 1987, he won the Scrappy Moore Award, which goes to the area's best high school coach in all sports. His 1998 team made it to the state final four in the first year of the private school division. These honors and accomplishments are secondary to Clark, for whom coaching was just another kind of teaching; when he wants to talk to his players about the real lessons in life, he "puts 'em on the baseline."

Clark and his wife, Cindy, have two children, Logan '05 and Jordan '09. In his spare time, Clark enjoys playing as much golf as much as he can.