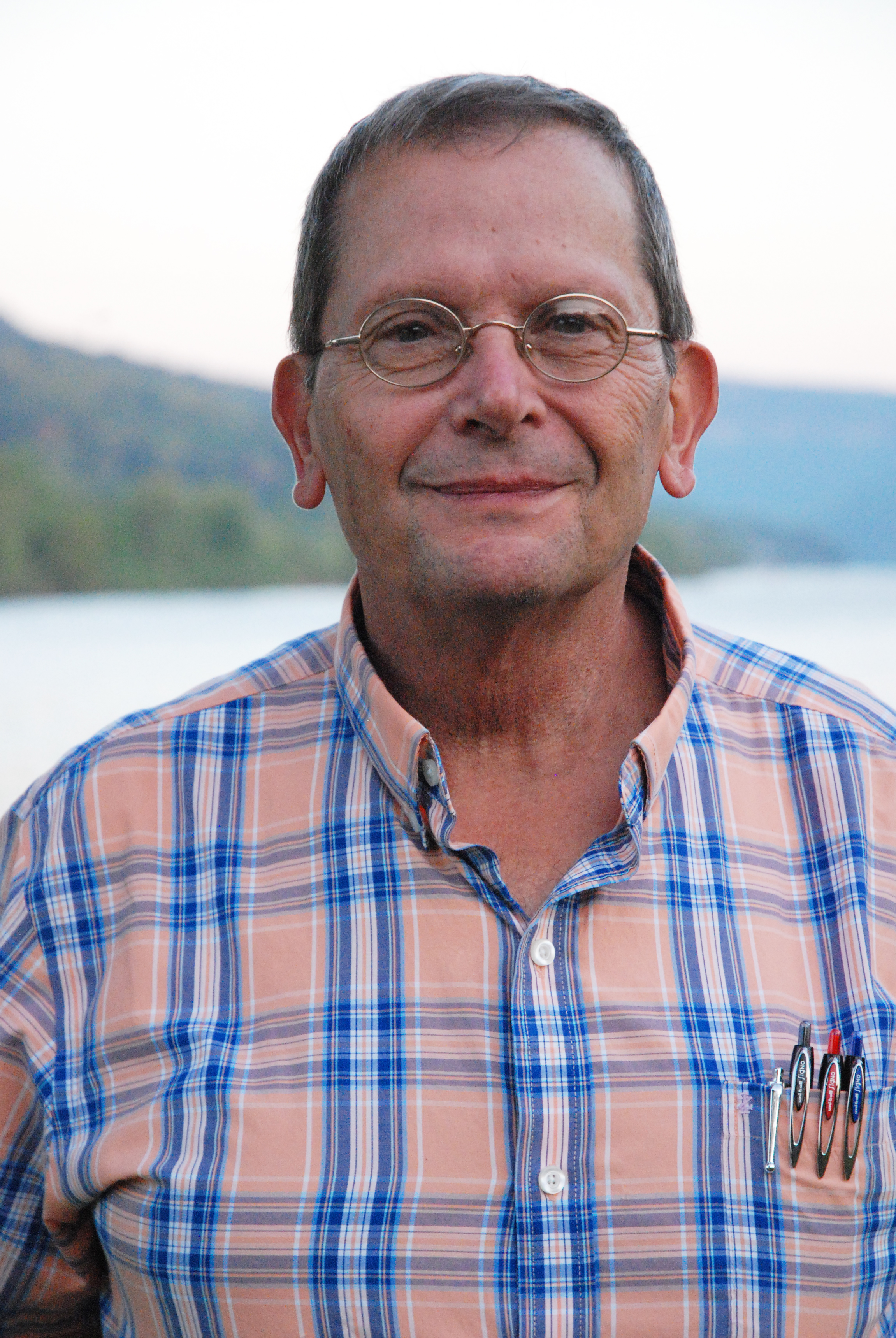 Intro
If it isn't done with love and joy and happiness, then it isn't worth doing.
Biography

In a small office in the Vatican in Rome are headquartered the Pope's five Latin secretaries; one of them is Reginald Foster, a Carmelite monk from Milwaukee with whom Floyd has studied for two summers. Reginald believes, "If it isn't done with love and joy and happiness, then it isn't worth doing," and Floyd agrees. He teaches students first, the content second. Not that he doesn't love his subject.

Growing up in the Pittsburgh area, Floyd took Latin at his Catholic high school and then earned undergraduate and graduate degrees in classical studies; he believes that he is teaching "the wonders of the world." He is particularly proud of the textbook he developed for his Latin III course and of the Advanced Placement Latin program. Typically the majority of Tennessee students taking the test are from his class, and several Baylor students have taken both AP Latin exams.

One of the things Floyd likes most about Baylor is lunch. Talking to students and colleagues, he finds out what people are reading and hears lots of good stories. An ardent student, Floyd has earned grants from the National Endowment for the Humanities and the Rockefeller and Lyndhurst foundations. He is always trying to do things that are hard, to stretch himself; that way, he says, "when you go into class, you remember what it is like."