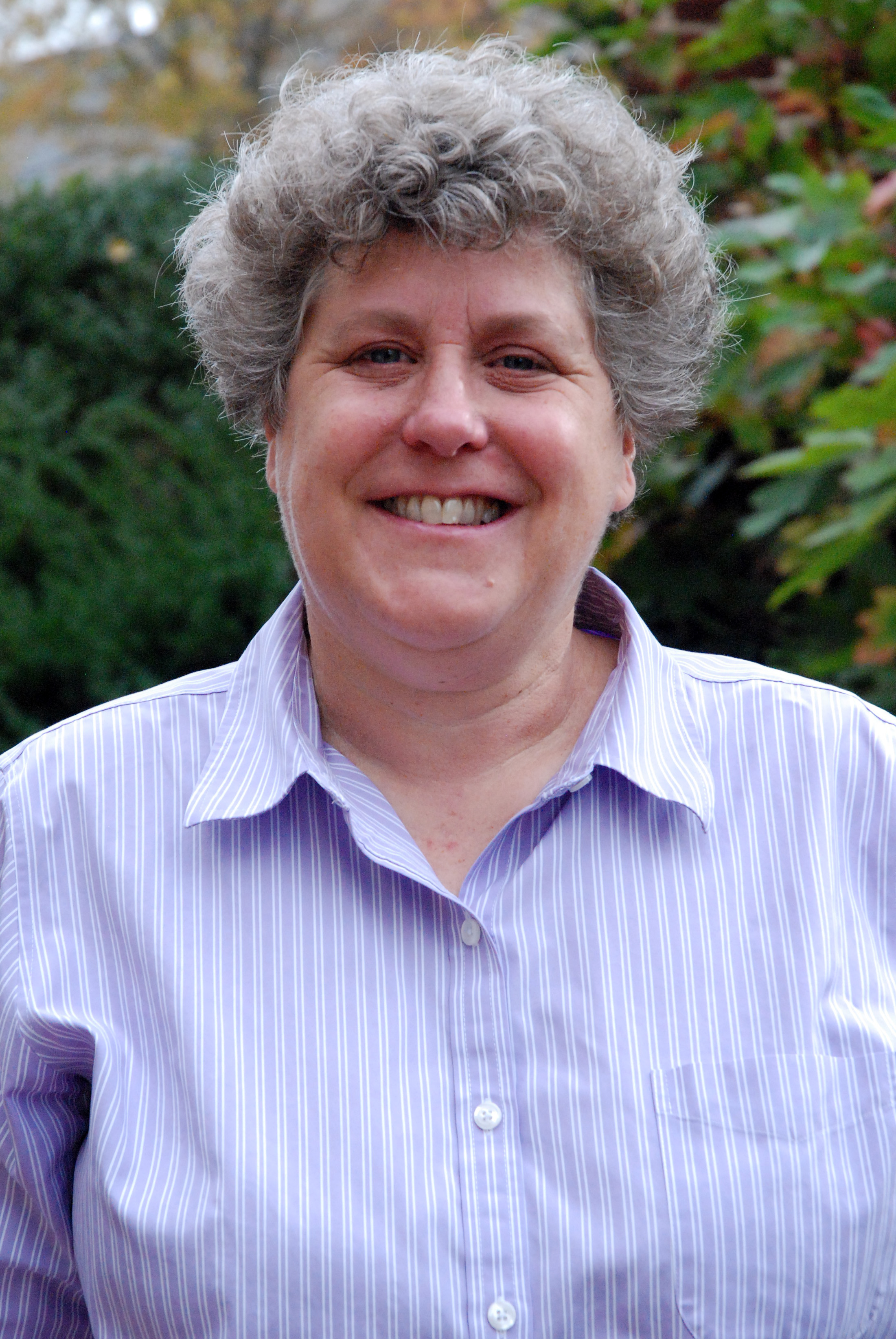 Employed Since
1991
Intro
Teaching at The American School in Switzerland from 1988-1990, Priscilla took her students on trips throughout Europe and history came alive.
Biography

When Priscilla Birdsall arrived at Baylor in the fall of 1991, she brought ten years of teaching experience both in the U.S. and overseas.

At Pomfret School, the Connecticut prep school that Birdsall attended, she played four sports and continued with basketball and soccer in college. At William Smith College, she was captain and MVP of the soccer team and the outstanding senior athlete. Birdsall returned to Pomfret, teaching and coaching for six years before moving on to The American School in Switzerland (TASIS).

Teaching at TASIS, Birdsall took her students on trips throughout Europe, and history came alive. They studied the Soviet occupation of Eastern Europe, for example, and then traveled to Prague on the day Soviet troops began withdrawing from Czechoslovakia. She also served as middle school coordinator and as director of residential life.

At Baylor, as a teacher in the Middle School, Birdsall helps her students learn about the events shaping their lives today. Her goal throughout, she says, is for students to have the background to make intelligent choices in the years ahead.

As a coach in the varsity girls' soccer program for 12 years, Birdsall urged players to develop a sense of responsibility for their teammates, to push themselves and test their limits, to learn to be creative on the field, and to discipline themselves to succeed at both sports and academics. The girls' hard work brought impressive results: in Birdsall's 10-year tenure as a coach, the girls were a perennial state contender and won state championships in 1997, 1999, 2001, 2002, and 2003. Birdsall has also worked with the Middle School basketball program. Birdsall was appointed Middle School Dean of Students in 2010 and continues to teach social studies and history.

Birdsall is married to Grant Wood, who teaches biology in the Upper School, and they have one daughter, Jessica '12.