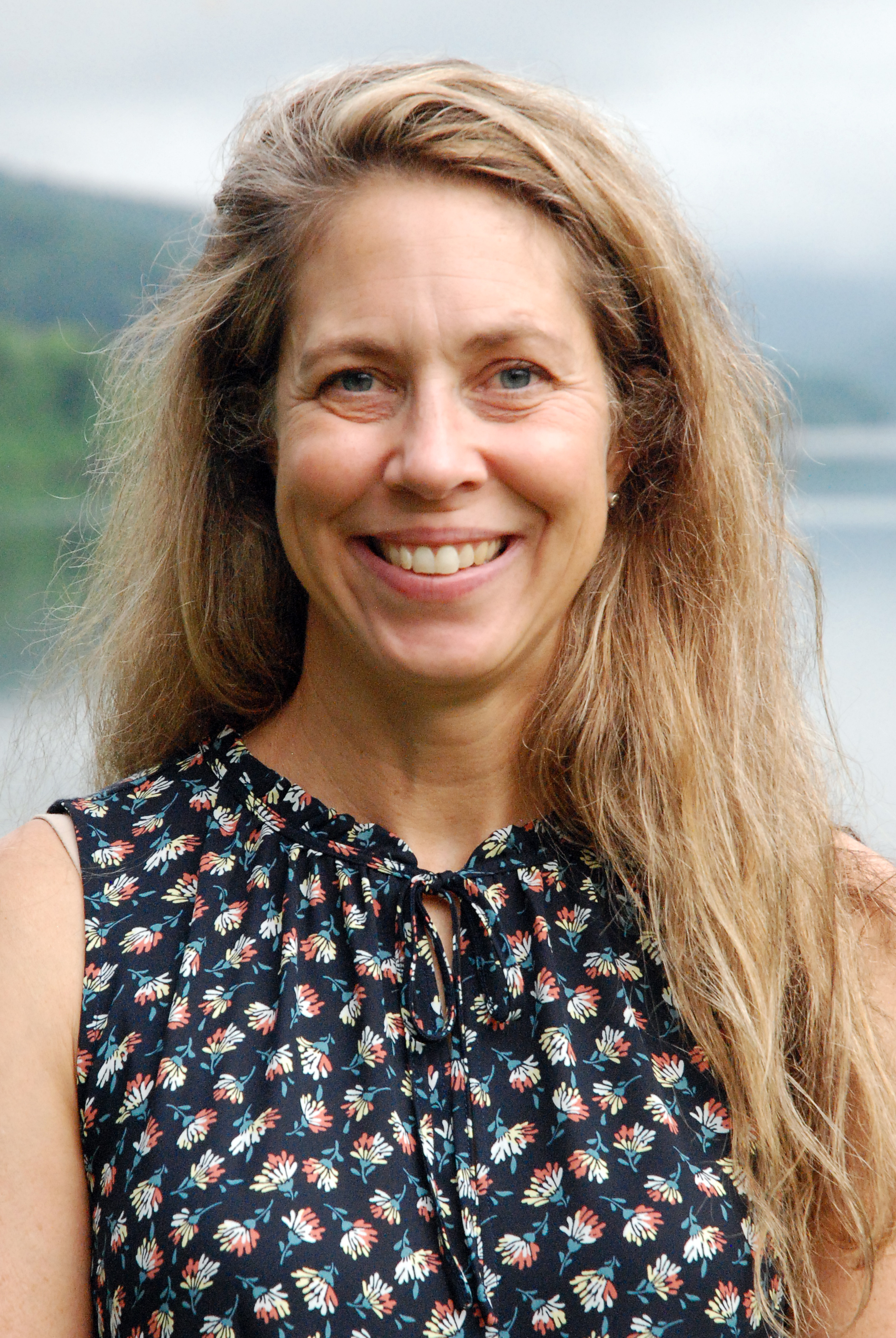 Intro
I feel most alive when I am pushing myself.
Biography

When Heather was a student at Pomfret, a prep school in Connecticut, Priscilla Birdsall was her teacher, coach, and adviser, and she attended Priscilla and Grant Wood's wedding. All three are now Baylor colleagues.

Biebel's goal in her classes is to bring history to life. She relies on primary sources to give students a sense of what life was like in the past. She also connects history to modern issues; for example, she began a study of the colonists' treatment of Native Americans with an article about car bombing in Ireland. She makes connections whenever possible: she has taken her U.S. History class to Point Park so that students can better imagine the Battle of Lookout Mountain. Sports have always been important to Heather: she captained the cross country and tennis teams at Pomfret (and was the southern New England individual cross country champion) and played tennis for three years at Emory, captaining that team as well.

Biebel has worn many hats at Baylor, including exchange program coordinator, Walkabout leader, college counselor, dorm parent, tennis coach, and cross country coach. "I love it. One of my favorite things is to be out there with the kids," she says. She is particularly impressed by the support that Baylor teammates provide for each other; she hears kids screaming encouragement to each other during practice ("You're doing a great job!"), and she says, "I've never seen that before."

Biebel continues to compete herself; she has run two marathons and qualified for the Boston Marathon. She says, "after ten miles my head is clear, my body feels strong, and I feel as if I am ready to take on anything." She enjoys all kinds of challenges, mental and physical: "I feel most alive when I am pushing myself."

After college Biebel was one of six students selected to represent her sorority as a national consultant. Time flew by in the workshops that she conducted, and she quickly realized how much she enjoyed working with students. She then earned her master's in international relations, serving as a research assistant and spending a graduate semester in Paris. When she drove onto the Baylor campus for her interview, she says, "I knew this was the place I wanted to be."

Biebel and her husband, Baylor faculty member William Montgomery '92, are the parents of Lake Montgomery '26.