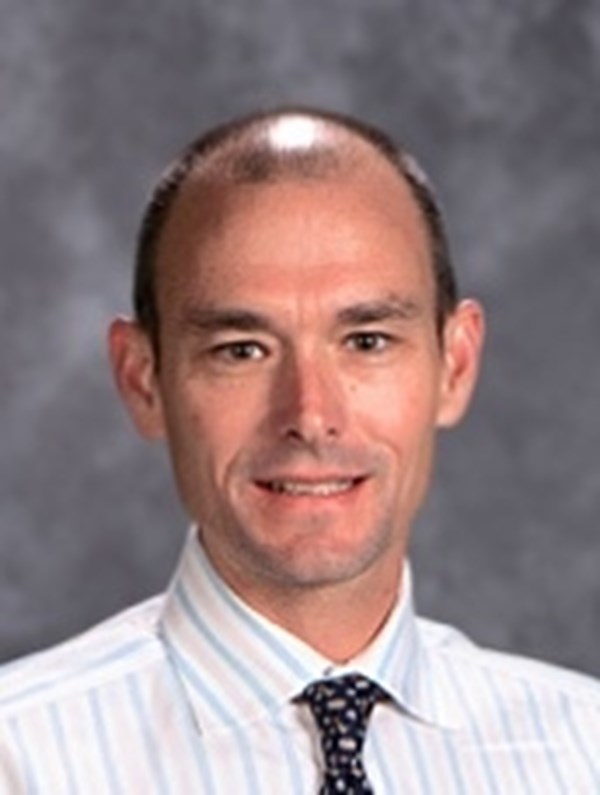 When asked what he likes most about his job as a college counselor, Stephen Jackson says that his interaction with students is the most rewarding and meaningful facet of his work.

Stephen and his colleagues in the College Counseling office focus on helping students put their best foot forward to be successful in college while also helping them make informed college decisions.

As students enter the world beyond Baylor, Jackson’s most helpful piece of advice is simple: “take your education seriously and yourself lightly.” Stephen’s role as a college counselor is not his only critical involvement with students. He also serves as a member of the Steering Committee for Leadership Baylor. Although he has only been a member of the faculty for a short time, Stephen has already seen how much Baylor has to offer. “This school is unique because there is such a depth and breadth of experience that is unrivaled by other institutions,” Stephen says. Therefore, he considers the word “dynamic” to best describe this community because there are so many opportunities for both students and faculty alike to prosper.

Originally from Kalamazoo, Mich., Stephen received a B.A. from the University of the South where his tennis coach, John Shackelford, inspired him to pursue a career involving young people. He continued his education at Brown University where he earned a Master of Arts in Teaching. When he is not pursuing hobbies such as running and yoga, Stephen enjoys spending time with his wife Barbara and their three children Lucia '20, Eli, and Garrit.