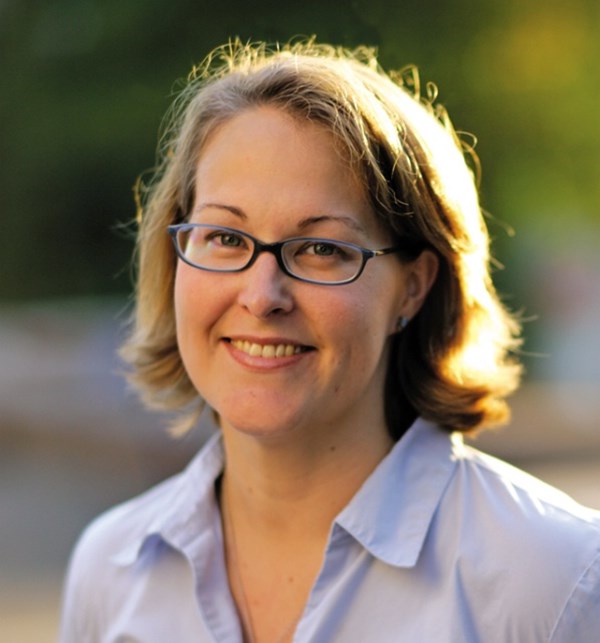 Intro
Then, one Friday afternoon, they came in, they had all understood the reading; it was like poof! Magic!”
Biography

A native of Atlanta, Batt took joint enrollment courses in high school and graduated from Georgia State in three years. After several months working as an intern in public relations (and part-time on the night shift at Oxford Books), she decided to give teaching a try. At Brandon Hall in Atlanta, she taught English at every grade level, for a time served dorm duty (in an all-boys dormitory), and worked on the school's web site. In 1998 she was named Brandon Hall's teacher of the year.

After a year at Pomfret in Connecticut, she returned south to marry Jack, a colleague at Brandon Hall who had joined the Baylor faculty the year before, signed on to teach at Baylor as well, and the couple was married in Alumni Chapel. Batt had figured that she would teach until she decided what she really wanted to do, but soon after she began, she realized, "This is it."

Batt loves the rhythm of the daily and yearly calendar: "I like being able to make a fresh start every year. I love to re-think and tinker with my course each year." She also loves the material. But most importantly, "relationships with students, meaningful interaction with them, the idea that I can make a difference in their lives keep me coming back."

Batt works hard to engage students' interests. She recalls teaching "Much Ado about Nothing" to a ninth grade class; there was some initial slogging through the text. "Then, one Friday afternoon, they came in, they had all understood the reading; it was like poof! Magic! We went outside and acted out a few scenes. They were all laughing and enjoying the puns and repartee. It was great!"

During her years at Baylor, Batt has served as the faculty adviser to Periaktoi, the school's fine arts and literary magazine. She loved working with her editors to produce an annual color publication that showcases artwork and creative writing, and during those years, the staff created websites to support each publication. She has also served as adviser to The Baylor Notes, the school newspaper. “It was a huge challenge,” she says of the experience, “but so much fun.”

The Batts lived on campus for many years and have two children, Gus '22 and Redding '24.