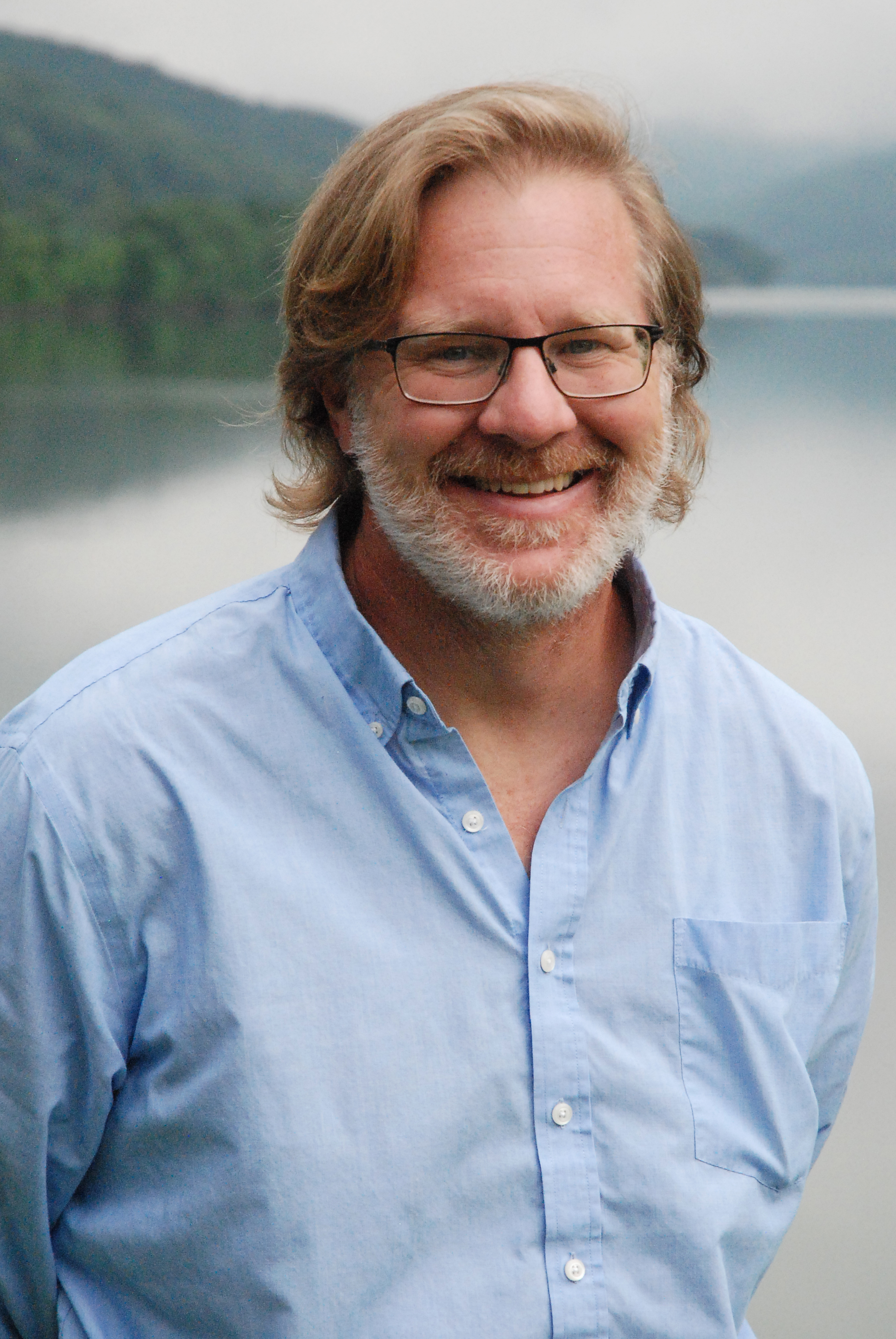 Intro
Jack’s passion for history was kindled in college by a brilliant and challenging professor of Renaissance history who could take the scholastic writing of Thomas Aquinas and make it fascinating.
Biography

The youngest of six children, Batt grew up in Buffalo, New York, and attended Nichols School, a private day school where he captained the crew for two years. Although Batt enjoyed history in high school, his passion for the subject was kindled in college by a brilliant and challenging professor of Renaissance history who could "take the scholastic writing of Thomas Aquinas and make it fascinating."

Batt rowed in college – Ithaca crew was the New York state champion his senior year – and also served as a residential assistant, and he received the Harold Maylock Award for History his senior year. He served as a teaching assistant while he earned his master’s degree. Batt taught for three years at Brandon Hall School in Atlanta before coming to Baylor.

Batt was Baylor's head crew coach, with oversight over the entire program, for five years, and has maintained his involvement with the program throughout his years at Baylor

Batt and his wife, Penny, were married in the summer of 1999 in the Baylor Chapel, and Penny joined the faculty as an English teacher in the fall of that year. The Batts lived on campus for many years and have two sons, Gus '22 and Redding '24.