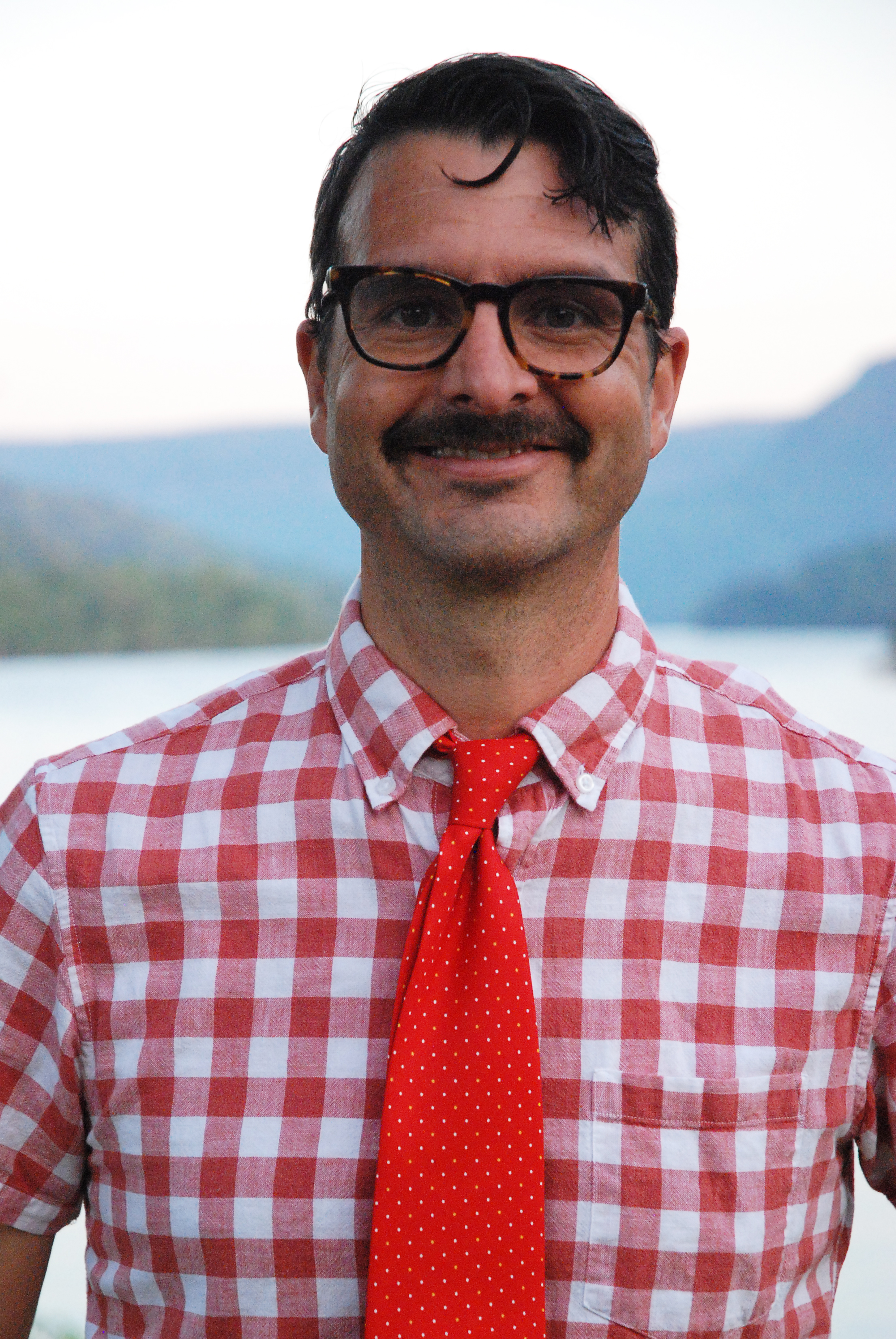 Intro
“The study of language is not simply an academic exercise, but a life skill, a means by which we can learn from others.”
Biography

Elijah, or “Profe” as his students call him, brings energy and profound experience to his classroom. While teaching both Spanish as a Foreign Language, he recognizes that using his own personal experiences as a teaching tool can sometimes be the best way to help students understand difficult concepts. His goal, he says, “is to share with the students some part of the knowledge and experience that I have gained (and continue to gain) in my life, on every level that I can.”

Becoming a teacher was a natural step for Elijah, who taught English and English as a Foreign Language for many years in the LA public school system teaching before coming to Baylor. “I grew up in a reading household,” he says. “We didn’t have a TV. For both of my parents, education was the number one priority.” Elijah soon learned, however, that education takes place outside of the classroom as much as inside of it. Growing up in bilingual communities in LA, Elijah traveled extensively as a teenager, and he feels the experiences he gained on the road influence his life as a teacher each day. Traveling through Thailand and Sri Lanka, Mexico and Honduras—the opportunity to see “the great achievements of cultural history mixed with the growing global market economy” opened his eyes as a young student and prompted his continued study of language.

Majoring in comparative literature as an undergraduate, he spent a year studying in India. He then spent two years in Puerto Rico while studying for his master’s degree. Proficient in multiple languages, he sees the study of language as not simply an academic exercise, but “a life skill, a means by which we can learn from others.”

Elijah’s students study culture as well as language, which he hopes will help them learn to love languages and diverse communities as much as he does.

Through his classes, his work with international students, and his work with the Salsa Club—a club he launched soon after coming to Baylor—he hopes to instill his love of learning through a variety of teaching techniques. “I love to dance, so I teach the kids salsa. I love to listen to music in Spanish, so I bring music into the classroom.”

With the support of a Guerry Global Study Grant, Elijah has traveled to Spain during two consecutive summers (2010, 2011) to pursue another master’s degree at the University of Salamanca. Since, he has continued to spend summers in Spain, traveling and studying at universities in the cities of Granada and Cadiz. In the summer of 2014, Elijah taught at the Middlebury-Monterrey Language Schools at Pomona College.