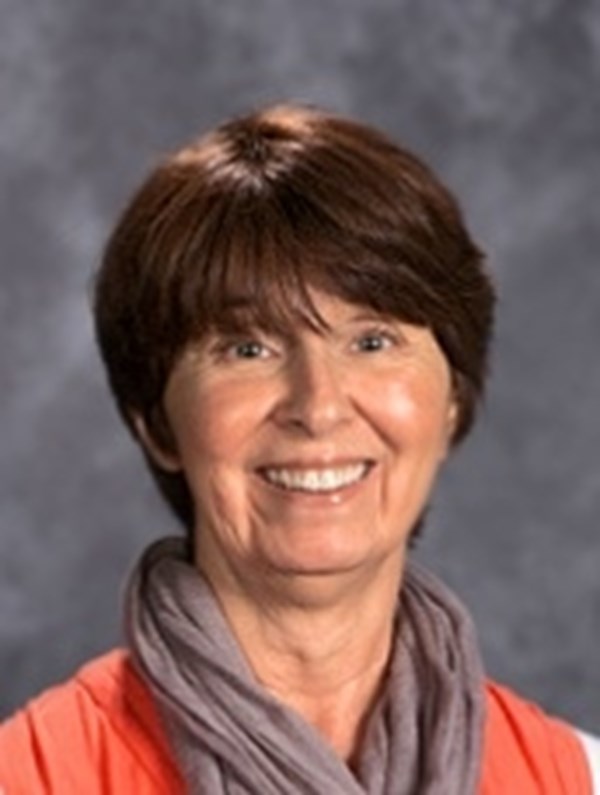 Joli and her husband, Yogi, are the parents of two Baylor graduates, Andy ('95) and John ('96). Long impressed by the warmth of the Baylor community and by the commitment and concern of the faculty, Joli was "200 percent satisfied" with the education her sons received, and she is now even more impressed by her colleagues' dedication.

After over 20 years of directing what is by far the most popular afternoon activity: community service, Joli has semi-retired into an assistant's position. Several hundred Baylor students now participate in one form or another (most tutor inner-city youngsters), and Upper School students tallied some 14,000 hours of service during the 1997-98 school year. Joli has learned that community service is a way to break down racial, religious, cultural, and socio-economic barriers. She also knows that community service is not a one-way street; Baylor students soon learn that by bettering others' lives, their own lives are bettered as well. Joli talks to students about the importance of consistency and commitment, and the dedication of Baylor volunteers is manifest: in 1998 seven gave more than 100 hours of service to the Boys' Club, one student won a national service award, and the Baylor program received volunteer of the year awards from both the Harriet Tubman Boys' Club and Girls Inc.

Joli has also taken students to sites of service outside the Chattanooga area. She and student volunteers regularly visited a food bank and homeless shelter in Asheville, North Carolina, and during spring break of 1998, Joli and several students began an amazing work in the inner city of Kingston, Jamaica , trip that has become a Baylor tradition.,

Joli has acted as an adviser to the school's international students and directed the summer day camp for several years. She also began a program of on-campus service in which adviser groups undertake various humanitarian and environmental projects. (A majority of groups contribute to the annual Christmas party for children served at Community Service sites.)

Joli is a registered radiological technologist and her medical background has led naturally to her interest in service. She says, "My whole thing is I enjoy helping people."