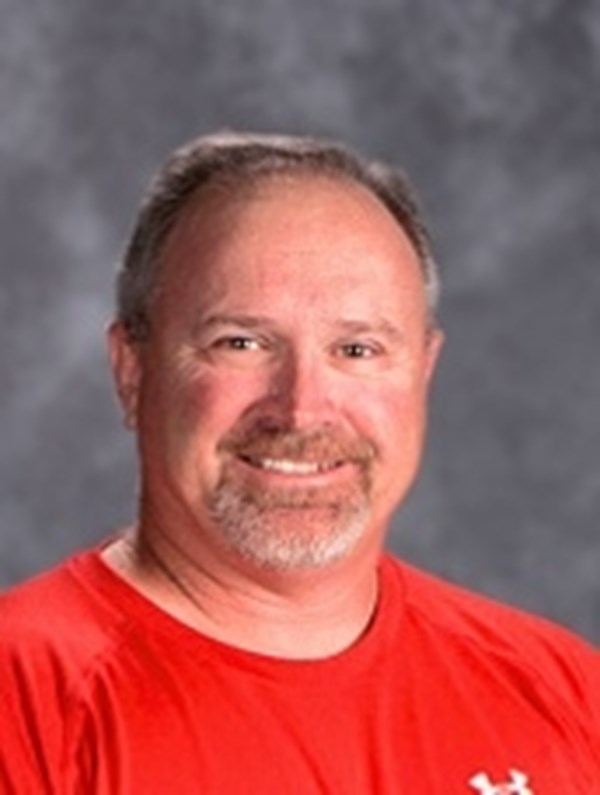 “My father told me to do something I love doing, and that led me to coaching,” says Bubba Burr. A native of Memphis, Burr attended the University of Memphis (then Memphis State University), from which he earned a bachelor’s degree in business administration with an emphasis in management. While earning a master’s degree in teaching, also from Memphis, Burr served as a graduate assistant baseball coach.

Burr's first teaching position was at Memphis University School (MUS), where he was a physical education instructor, assistant football coach and defensive coordinator, and assistant varsity baseball coach. “I love working with the kids. That is why I got into this profession,” he says.

Memphis University School and Baylor competed in the D-II division of TSSAA, so Burr was familiar with the school when he was asked to join its faculty. “Phil Massey was an office mate of mine at MUS, and when he got the head football job at Baylor, he offered me a job on his staff.”

It has been a good move for Burr and his family. He and his wife, Molly, and their two young sons, Thomas '22 and Charlie, lived on campus for his first few years at Baylor. “Part of what makes Baylor special is the combination of boarding and day students. You don't have that at too many places, and each brings different characteristics to the mix,” he said. They all combine to make this a great place.”

Although he enjoys all sports—his spare time is spent either fishing or doing something related to sports—he’s happiest when he is interacting with students. Because Burr took his father’s advice to heart, he now spends his days doing what he loves.