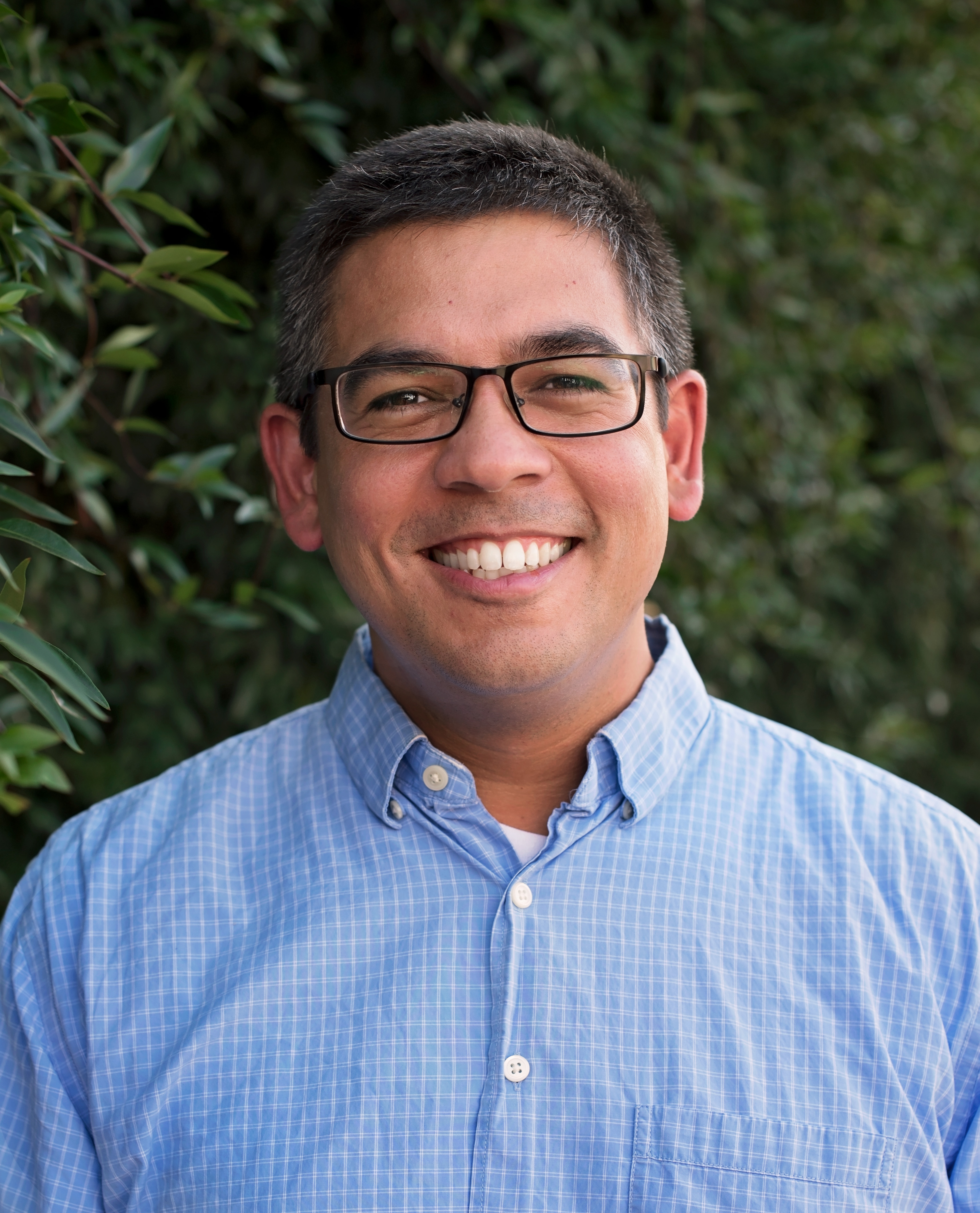 Intro
“I anticipate the choirs having a significant campus and community presence, as we explore the students' interests and talents for an amazing learning opportunity.
Biography

Since 2006, Mr. Oakes has served as Director of Choral Music and Music Instructor at The Baylor School, a grade 6-12 independent day and boarding school in Chattanooga. Under his direction, the choral program has grown to include over 200 participants in four student choirs and a faculty choir. In 2015, he was awarded Baylor's Glenn Ireland Chair for Distinguished Teaching and starts his service as Chair of Baylor’s Fine Arts Department beginning with the 2019-2020 school year.

Mr. Oakes also serves as Artistic Director of the Chattanooga Boys Choir, a music education and performance organization founded in 1954 which now includes over 120 choristers ages 8-18 in five ensembles. Including innovative performance opportunities and collaborative community initiatives, the CBC maintains a performance calendar of thirty appearances annually, as well as a technology-based music education curriculum for its participants. The choir has performed and toured extensively under Mr. Oakes' direction, including performance tours to Europe, Canada, and Cuba, as well as significant domestic appearances at the Piccolo Spoleto Festival, St. Louis Cathedral (New Orleans), and Carnegie Hall. Recording opportunities for the CBC have included commercially-released recordings with Stephen Curtis Chapman, Casting Crowns, and the grammy-nominated NAXOS recording of Maurice Ravel's L'enfant et les sortilèges with the Nashville Symphony Orchestra.

His professional involvement and leadership in the American Choral Directors Association has included service to the Tennessee chapter as newsletter editor, webmaster, state conference chair, and President (2013-2015). He has been an active contributor to ACDA’s Southern Region serving as Repertoire & Standards Chair for Boychoirs from 2006-2012, as an interest session presenter on the topics of the changing male voice, teaching choral literacy and musicianship in the choral rehearsal, and repertoire . In 2012, he was selected as one of seven conductors chosen to represent the United States at the inaugural ACDA International Conductor Exchange Program in Cuba and, in June 2019, he begins his service as President to ACDA’s eleven-state Southern Region.

As a conductor/clinician, he has conducted numerous honor choirs and festivals throughout the United States, including recent ACDA honor choirs in Alabama, South Carolina, Mississippi, South Dakota, and Florida, as well as regional honor choirs in ACDA’s Western and North Central divisions. Additional recent conducting engagements have included the Bangkok International Choral Festival, the North Carolina Summer Institute for Choral Arts, and the VOCALIZZE Choral Festival in Lisbon, Portugal. A lifelong advocate for music in worship, he has served churches in Florida, Georgia, and Tennessee and as a clinician/conductor for children and youth choirs at Lake Junaluska, Massanetta Springs, and Montreat church music conferences.

Mr. Oakes earned the Bachelor of Music Education degree from the University of Florida and the Master of Sacred Music degree in Choral Conducting from Emory University. He has contributed articles to Choral Journal and a chapter in the textbook Choral Pedagogy (3rd edition) by Robert Sataloff and Brenda Smith. An advocate for choral and community partnerships, Mr. Oakes has founded several initiatives in the Tennessee Valley region, including the Only Men Aloud! Men’s Chorus festival, a biennial ecumenical community hymn festival, and the SafetySing music project for preschool-aged children.