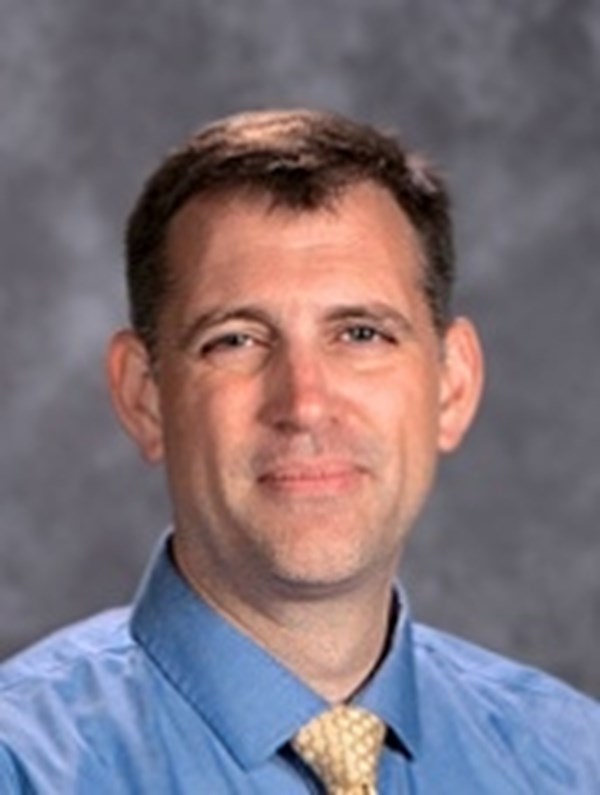 A native of Marydel, Del., Shawn earned his BS in physics and mathematics from Longwood University in Farmville, Va. He then attended graduate school at Wake Forest but left after a year to get married; his wife is math instructor Allyson Arrington.

Shawn taught math at Oak Ridge Military Academy and then math and science at Randolph School in Huntsville before becoming an educational web specialist for NASA at the Marshall Space Flight Center, also in Huntsville. He then taught science and served as the director of technology at the Donoho School in Anniston, Ala., during which time he earned his master’s degree in electrical engineering at the University of Alabama, Birmingham.

Shawn and Allyson moved to Chattanooga from Jackson, Miss., where both had worked at St. Andrew’s Episcopal School. Shawn now oversees all technology and its implementation on the Baylor campus. He also teaches a Leadership Baylor class and enjoys the time he spends with students exposing them to new ideas.

In his free time, Shawn works on home renovation projects and likes to read and to play games on the Wii. He and Allyson have a daughter, Rileigh ’17, and a son, Creighton, '21.