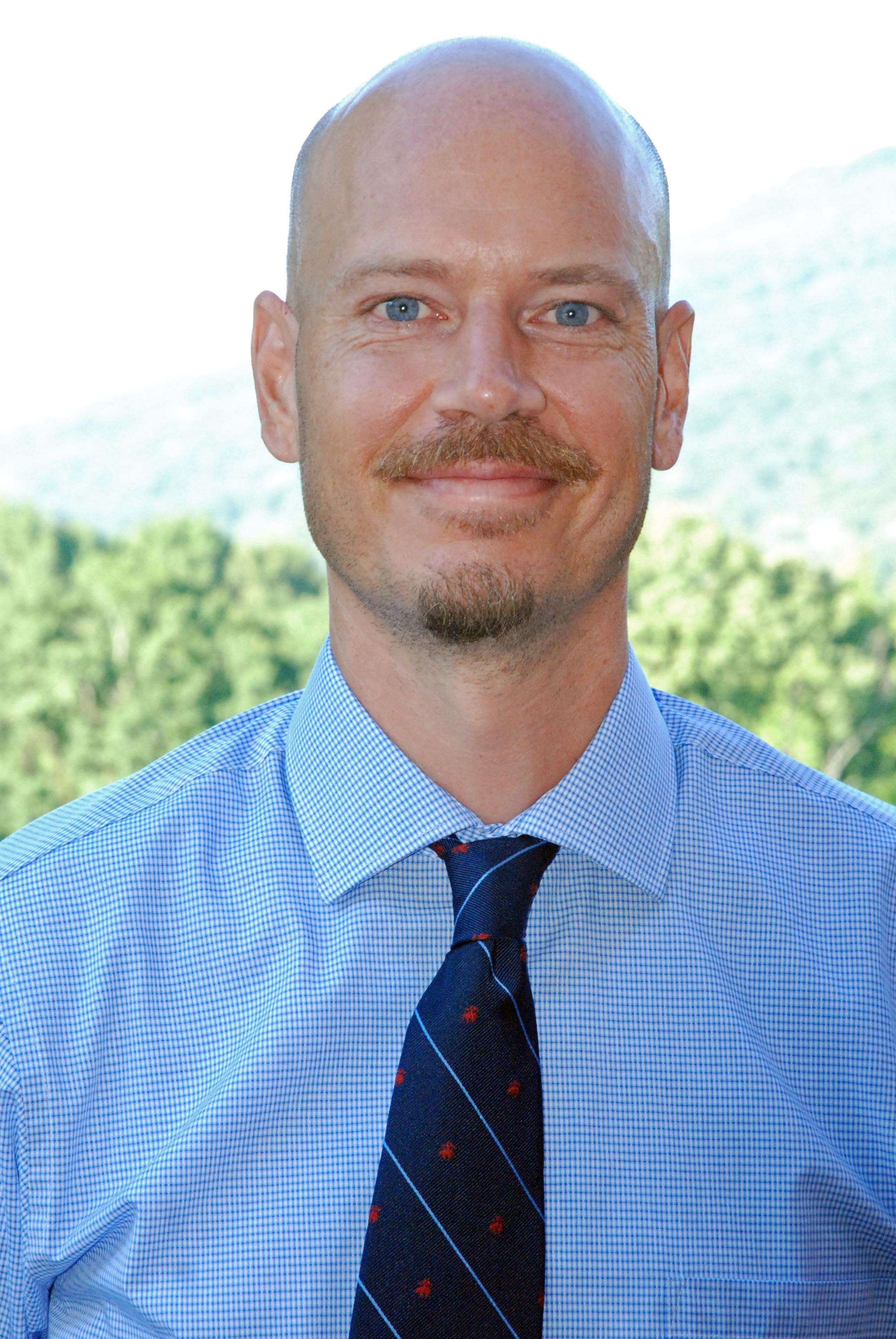 At Morristown-Beard, Kelly taught electives such as Eastern Influences in Western Literature, Crime and Conscience, and Creative Writing. He was also the faculty adviser of the literary magazine and helped to usher in a digital supplement for the magazine that included student films, digital arts, and performances.

He and his wife, Heidi, have two children, three-year-old daughter Rae, and newborn son Rowan.