Baylor's softball team has a knack for bunching state championships together. The Raiders have won 14 state championships (three in a row twice and Six in a row once) and Coach Kelli Howard Smith '95 has been a part of all of them, as a player on the '93 and '94 teams and as head coach for all the others.

Along with Upper School varsity softball in the spring, Baylor also fields a successful Middle School team for grades 6-8 that plays in the fall.

Cooper Kinney '21 and Syd Berzon '22 have been named Gatorade Players of the Year for Tennessee in baseball and softball.

Baylor softball coach Kelli Smith '95 has been named national Coach of the Year, and Syd Berzon '22 has been named All-American by extrainningssoftball.com.

Crosby Huckabay '16 is College Sports Madness Player of the Week

Baylor alum Crosby Huckabay '16, now an outfielder at Georgia Tech, has been named the ACC Softball Player of the Week by collegesportsmadness.com, a popular website for college sports coverage.

The first win of the season for the 2019 Baylor softball team was the 500th career win for Coach Kelli Smith '95.

Precious Birdsong '14 is coming to the end of her softball career at Middle Tennessee State University and may be headed to the Blue Raiders' Hall of Fame. 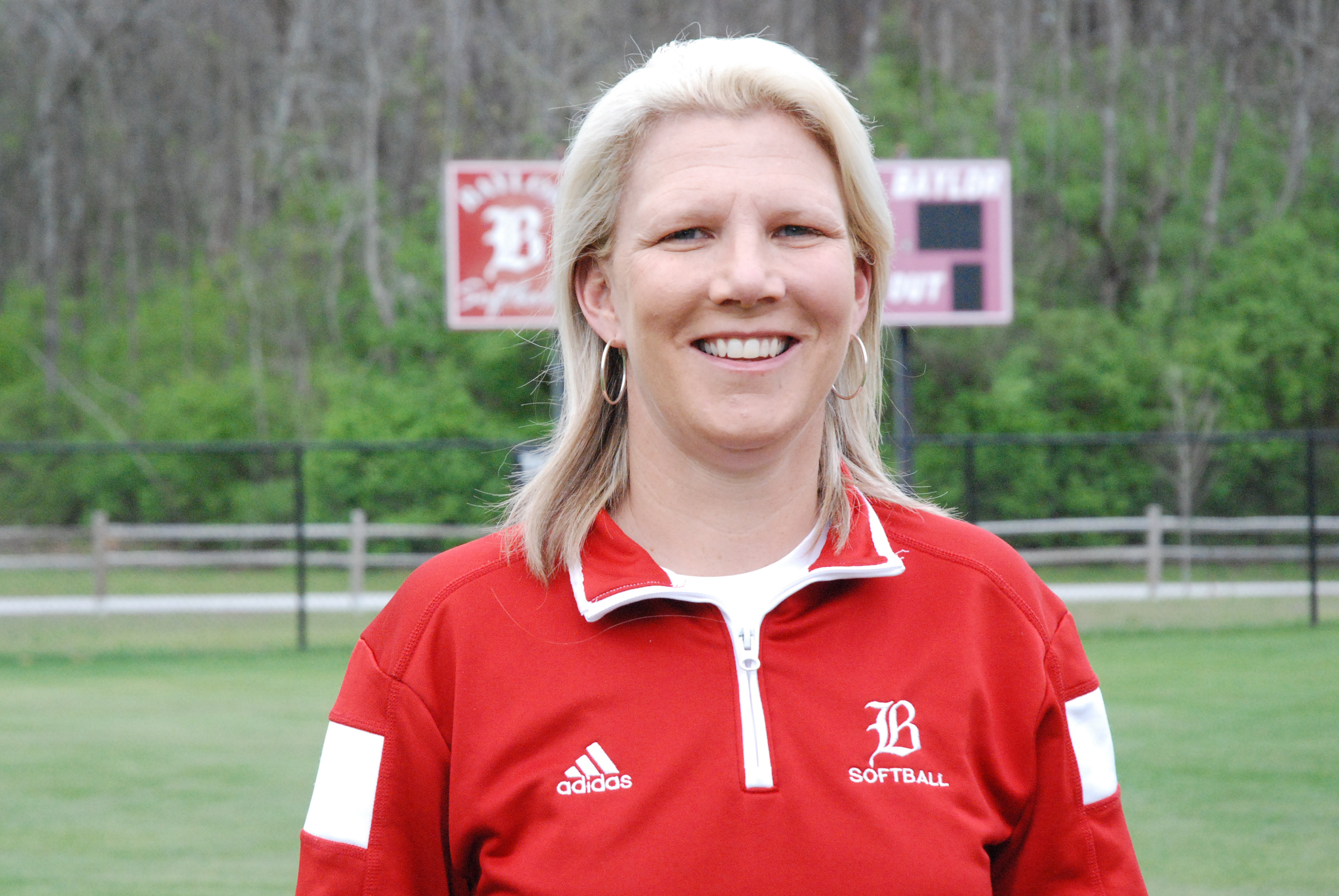 As a Baylor student, Smith was an important member of the softball and basketball teams and was named Most Outstanding Athlete by her peers and Best All-Around Athlete by the Baylor coaches her senior year. The Chattanooga Times Free Press named her the 1995 recipient of the Scrappy Moore Athlete of the Year Award. Smith was inducted into the Baylor Sports Hall of Fame in 2011.

Smith signed to play softball at Georgia Tech and started every game for the Yellow Jackets as a freshman. A shoulder injury ended her Tech career and she finished her college education at the University of Tennessee at Chattanooga.

“At Baylor, the tradition of excellence and winning is present in all we do,” says Smith. “In the classroom and on the field, we coach kids to be champions, preparing them academically and athletically to be successful at the next level. My experience as a Baylor student-athlete was incredible and shaped me into the person I am today. Baylor has been my ‘second home’ since 1991, and I am so honored to be coaching here.”

“I love kids, I love the game, I love the competition, and I love winning,” continues Smith. “But the greatest joy is helping kids learn the value of commitment, hard work, teamwork, and accountability in the development of their character - pushing them to excel without compromising doing what is right. Seeing kids work hard to achieve individual and team goals while working through adversity on and off the field is very rewarding. I take the responsibility and privilege of coaching young ladies very serious and understand the impact I have on them. I enjoy building relationships with my girls that continue after they leave Baylor. Nothing is more exciting than watching them become successful in their careers, as wives, and as mothers.”