Baylor founded a rowing team in 1994 and has competed at the top levels of scholastic rowing since.

Rowing is a three-season sport with competition in the fall and spring, and training in the winter. 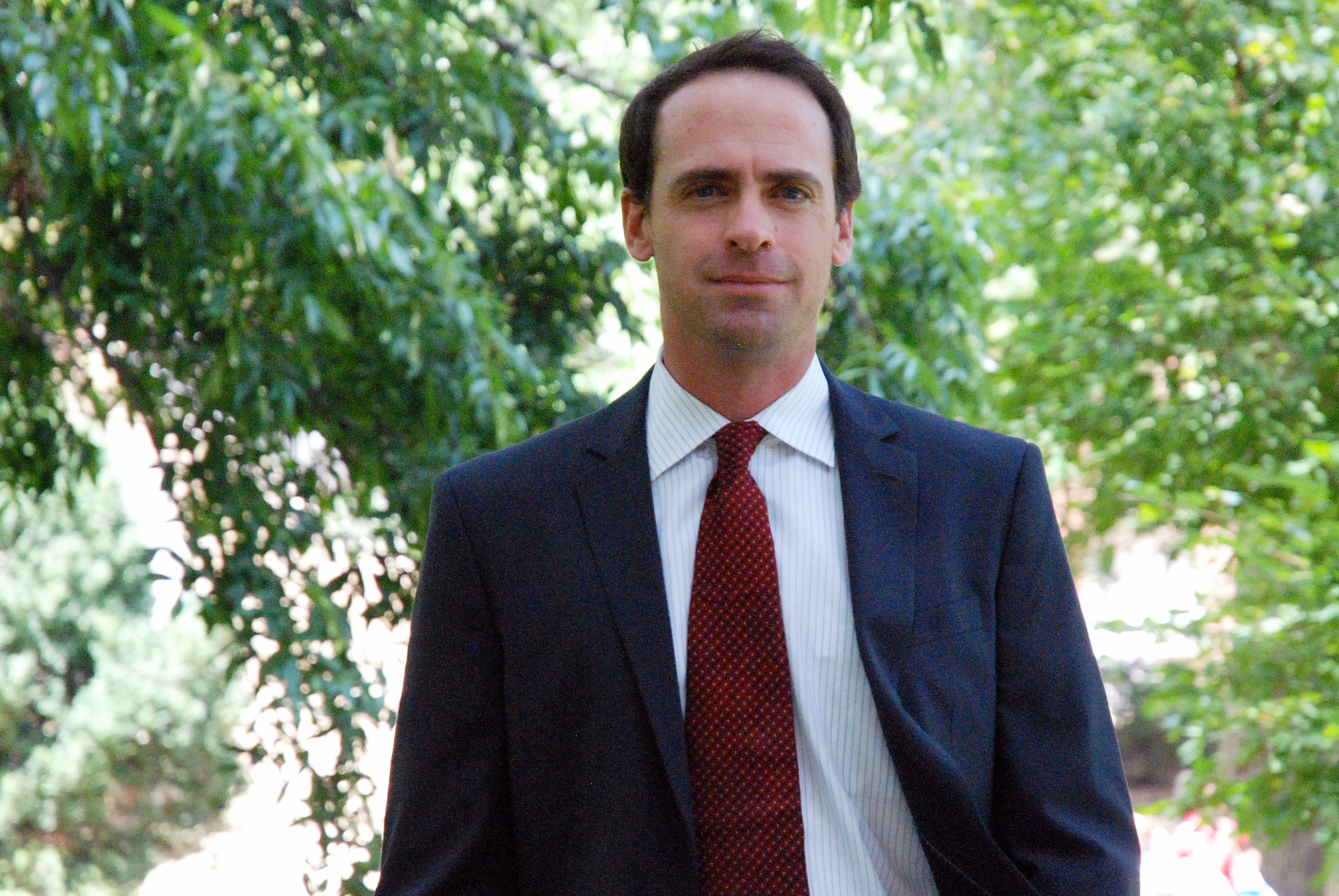 After beginning his rowing career at McCallie School, Anders Swanson was a two-time All-Ivy selection, an Ivy League champion, and a third place finisher at the collegiate national championships while serving as co-captain of the Princeton University crew. Swanson has coached rowing for 14 years, and has been head coach at Girls Preparatory School, Choate Rosemary Hall, and now Baylor. Under his guidance, crews have finished as high as second at the Youth National Championships and individual athletes have gone on to row for countless Division I universities and colleges as well as junior, U23, and senior national teams.

“Baylor athletes excel at far more than their chosen sport,” says Swanson. “They are thoughtful students, leaders on campus and in the community, and fully engaged with all aspects of school life. I learn something new every day from these scholar-athletes, and they create a coaching environment that is rewarding in ways I have not experienced at other institutions.”

Swanson’s coaching philosophy begins with culture. “A team can only be successful if athletes are committed to building something that extends beyond their own personal goals,” he explains. “Athletes must aim to be excellent across the breadth of their life at Baylor, holding themselves to the same high standard of success in everything they do, not just on the water or on the rowing machine. Our rowers should seek out opportunities at Baylor to enrich their intellectual and extracurricular lives, as a complement to their rowing career. This ‘juggle’ can be challenging, but athletes will leave our program and Baylor having experienced all that our school can offer.”