A boarding student from Dallas, Texas, Bill Mott was an all-around athlete who had served as captain of nearly every varsity team by the time he graduated in 1956.

A three-time Mid-South Champion (1954-56), Mott wrestled under Coach Luke Worsham as the Red Raiders amassed 14 Mid-South team championships between 1950 and 1970. A three-time letterman, Mott served as co-captain of the wrestling team in his senior year. He also lettered in varsity football, soccer, and track, captaining the football team in 1955 and earning All-City honors that same year.

Because his family was so eager for him to attend Baylor, Mott became Baylor's "original sixth grader," entering the seventh grade as a sixth grader and repeating it the following year. Mott passed away in 1999 in Lakeland, Florida. 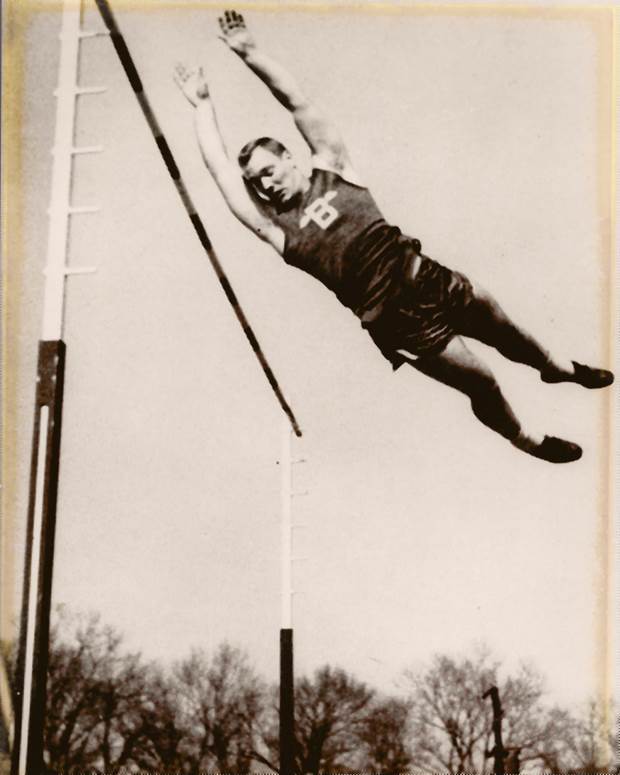