Bill was a five sport letterman at Baylor. While playing varsity football, he was named to both the All-City Football Team and the All-Mid-South Football Team from 1940-42 and to the All-Southern Team in 1941 and 1942. He was captain of both the varsity football and varsity basketball teams. Bill also played varsity baseball and was a member of the varsity track and swimming teams. He was president of the junior class, a member of the Student Honor Council, and received the Jumonville Junior Trophy in 1941.

Bill attended Georgia Tech, where he was captain of the football team, played guard, and was named to the Associated Press 1947 and 1948 All-Southeastern Conference Team. He was elected to Georgia Tech's all-time football team and gained All-American status in 1948.

During World War II, Bill was awarded the Silver Star and the Bronze Star. He has served as president of the Baylor Alumni Association and received the Baylor Distinguished Service Award in 1976. Bill is a charter member of the Georgia Tech Hall of Fame and the Lookout Mountain Hall of Fame. 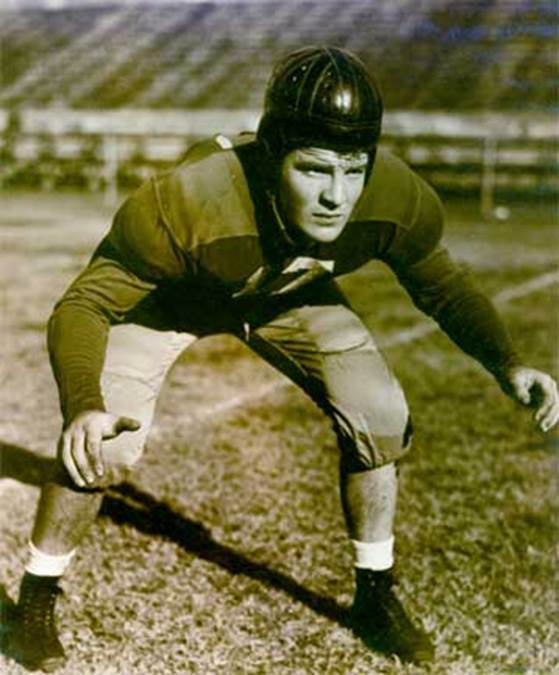