Chip Healy kept up the family tradition at Baylor of school leadership and athletic prowess. He was a varsity football player and was captain of the team his senior year. He was a co-captain of the varsity wrestling team and a two-time National Prep Champion and was also a member of the varsity track team. He was a member of the All-City Times Free Press and All-Southern Football Teams, and he was named to the All-America Football Team in 1965. He was also a City and Mid-South wrestling champion.

Chip was a captain in the Baylor Military, a member of the Guerry Rifles and the Bradford Guard, and was on the staff of the Klif Klan.

He was a three-year letterman at linebacker for Vanderbilt University and was an All-SEC pick in 1966 and an All-American in 1968.

Chip played NFL football for the St. Louis Cardinals in 1969-70. 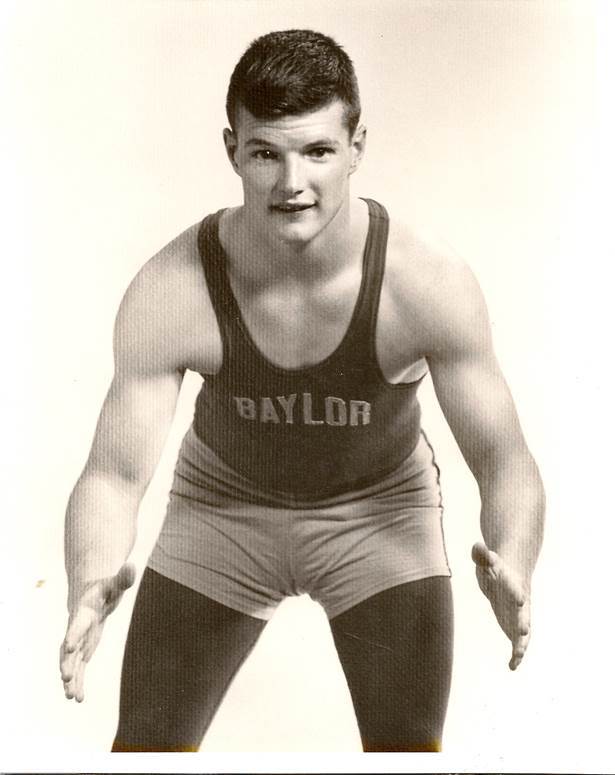