Bill Johnson graduated from Baylor in 1954. He lettered in varsity football, basketball, and track and was an All City and All Mid South selection for football. He received the Best Team Man Trophy and was a member of the Lettermen's Club.

Bill received a Bachelor of Science degree in Finance in 1958. His academic honors at UT include the Torchbearer Award and membership in Scarabbean Society.

He served as a First Lieutenant in the United States Army from 1958 to 1960, and continued his military service for six years with the Tennessee National Guard. After active military duty he began a notable career in banking and
finance. 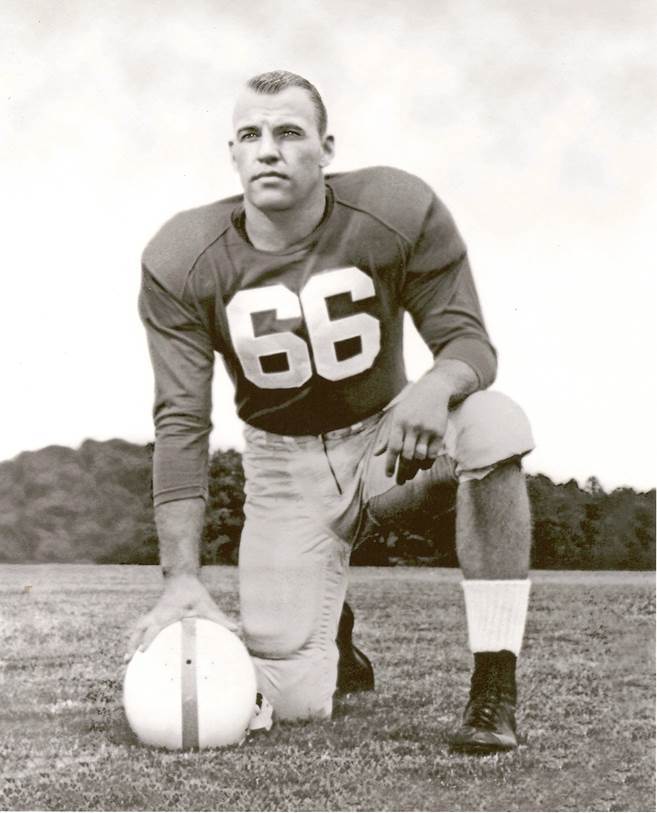