A testament to Bill Ransom's contributions to the three sports at which he excelled, all but one of the teams he participated on achieved Mid-South championship titles.

An outstanding all-around athlete, Bill played varsity football and basketball and co-captained the track team. Lettering in all three sports, he held individual titles in the long jump in Mid-South and Baylor Relays competition during his junior and senior years.

His success continued in college and with the U.S. Navy. Awarded a full athletic scholarship to Georgia Tech, he distinguished himself in track, in which he lettered all four years and claimed a record-breaking SEC championship in the long jump. He also held Tech's all-time records in the high jump and pole vault. As a member of the Navy's track team, he served as captain and was named to the U.S. Navy All Star Team in 1964 and 1965. He was a champion in the pole vault and set a record in the 12th Naval District in the 120-yard high hurdles.

A former securities broker, he is now a successful realtor. Bill is the father of five children. He and his wife, Leslie, are the parents of Natalie, a member of Baylor's Class of 2001. 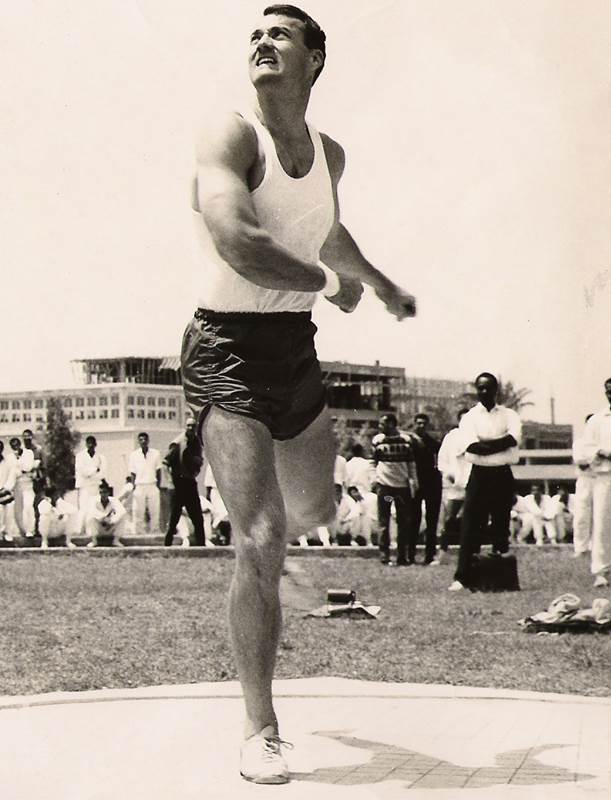