When he returned to the school as a teacher and coach in 1974, Bill's goal was "to give back a part of what was given to me." He coached junior high school basketball, wrestling, and track, and from 1974 to 1976, coached ninth grade football. His record was 22-1 with two city championships. He was a varsity football coach for thirty-one years beginning in 1977, always emphasizing discipline and commitment over winning.

In recognition of his great success in coaching, Bill was inducted into the Greater Chattanooga Area Sports Hall of Fame in February 2012. 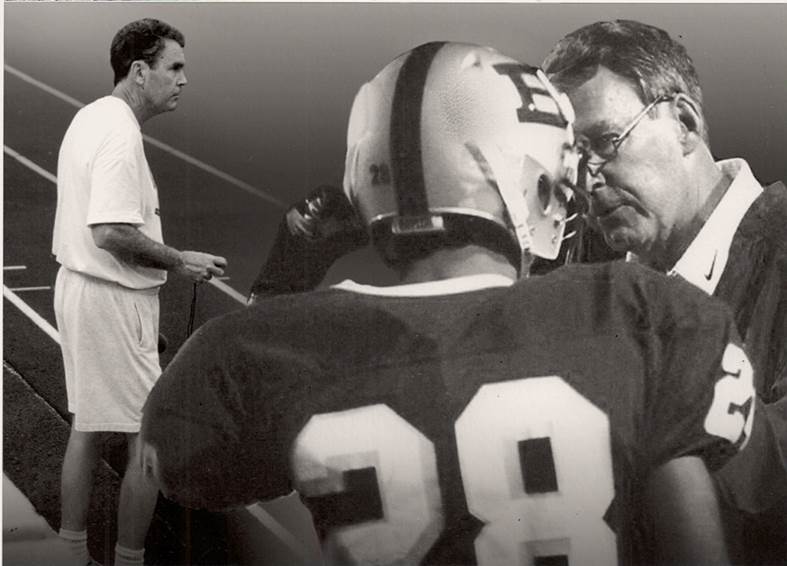