Pop Keyser distinguished himself upon his arrival at Baylor when he made the varsity squads of the football, basketball, and baseball his freshman year. He was named to the All-City team in all three sports and was captain of the football team his senior year.

Pop was a leader off the field as well, serving as president of the junior and senior classes, chair of the Student Council, president of the Letter Men's Club, and on the Klif Klan staff. As a senior, he received the O.B. Andrews Award, an honor for the best all-around man in school, and graduated as a Senior Cadet Captain. He continued his athletic career at the University of Chattanooga, lettering in football and basketball for three years, then went on to become the university's assistant football coach and head basketball coach.

Pop served in the U.S. Navy during WWII and worked as business manager of athletics at Vanderbilt University before joining the Rock-Tenn Corporation in 1948. He retired there in 1973 as superintendent and general manager. He passed away in December 2, 2005 at the age of 97. 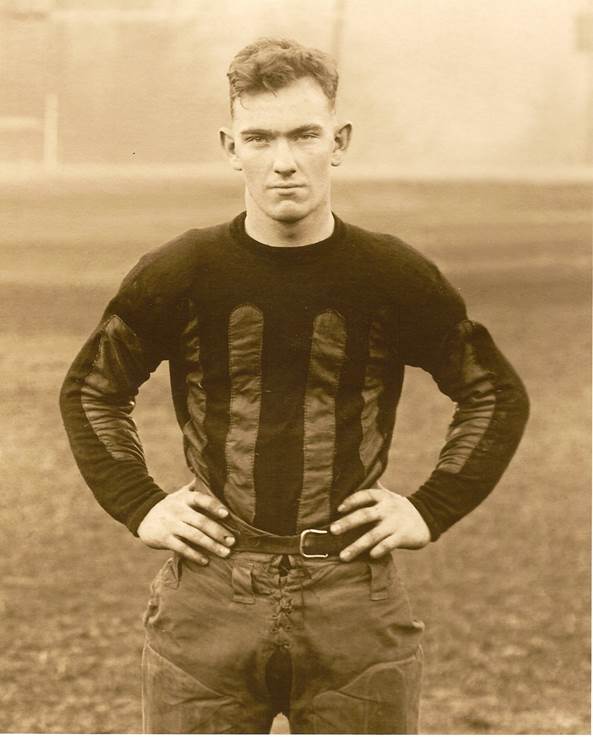