A tremendous all-around athlete while at Baylor, Bill Teas made his strongest mark in football, where he was captain and MVP as a senior.

As captain of the boxing team, Teas reigned as Mid-South champion for three years. He also competed in soccer, tennis, and track, where he earned the highest point total in the Mid-South meet his senior year.

After graduation, he joined his former Baylor teammates, Leon Hardeman and Glenn Turner, in the Georgia Tech backfield. He played in the 1952 Orange Bowl in Georgia Tech's national championship season and the 1953 Sugar Bowl. He came very close to breaking Hardeman's career rushing record at Tech. He was drafted by the Los Angeles Rams of the NFL and later served as a Southeastern Conference football official for 29 years.

At the time of his death, Teas still ranked 5th in all purpose yardage at Georgia Tech, into whose Hall of Fame he was inducted in 1961. He passed away on Sept. 17, 1994. 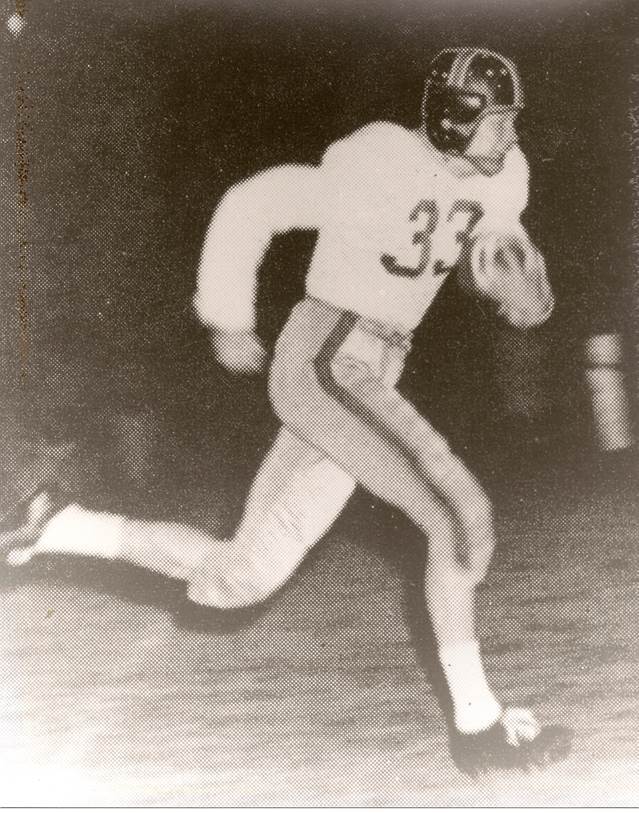