Wes Cash was undefeated in both singles and doubles play in his four years at Baylor, winning at least 120 matches. He also won seven state championships—singles, doubles, and team—as a Baylor junior and took the USTA Interscholastic doubles title (with Pem Guerry '75) in his senior year.

Wes attended the University of Georgia, where he played on a team the won the SEC championship in 1977, 1978, and 1979 and was named an All-SEC player the same three years. He also took first place in SEC doubles in 1977.

Wes continued to be recognized for his outstanding play and, in 1983, was ranked by the Association of Tennis Professionals (ATP) as one of the top 300 players in the world in singles and doubles. That same year, he won an ATP $75,000 doubles event in Nigeria.

In one of his proudest moments, Wes attended the 2003 U.S. Open where he was awarded the USTA Gold Slam Award for the four tournaments he had won the previous year in USTA 45-and-older Division I doubles events. He had also finished second in singles in both the grass and clay championships and placed third in the singles indoor and hard court events. His achievements earned him a ranking of fifth in the world for Men's 45 Singles.

In 2003, Wes represented the U.S. in his age bracket at the World Team Championships in Germany.At the time of his induction, Wes is the tennis pro at Chattanooga's Manker Patten Tennis Club. 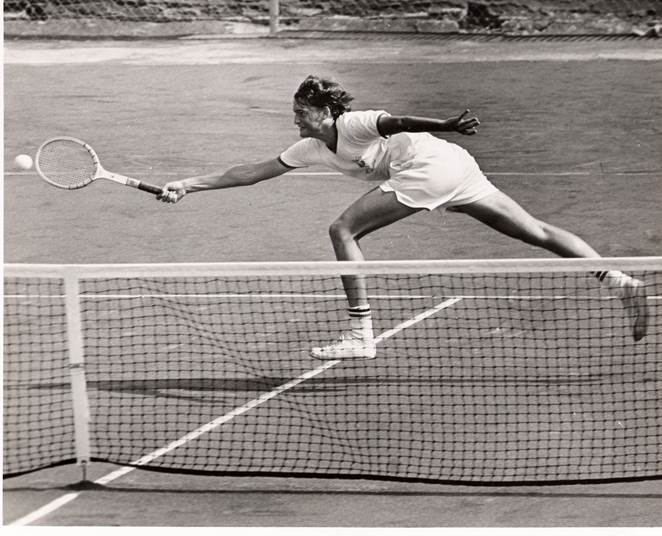