Leon came to Baylor as a postgraduate. During his one year, he compiled an impressive record both on and off the playing field. In addition to blazing down the football field, Leon was a basketball starter (known as the "little giant") and a key member of one of Baylor's best baseball teams (the 1950 annual said: Hardeman and Haygood ought to write a book on how to play baseball.")

Leon attended Georgia Tech and set the Tech rushing record in the early 1950's despite his diminutive size. He made three All-America teams in 1952. He is considered by many to be Georgia Tech's greatest player of all time. 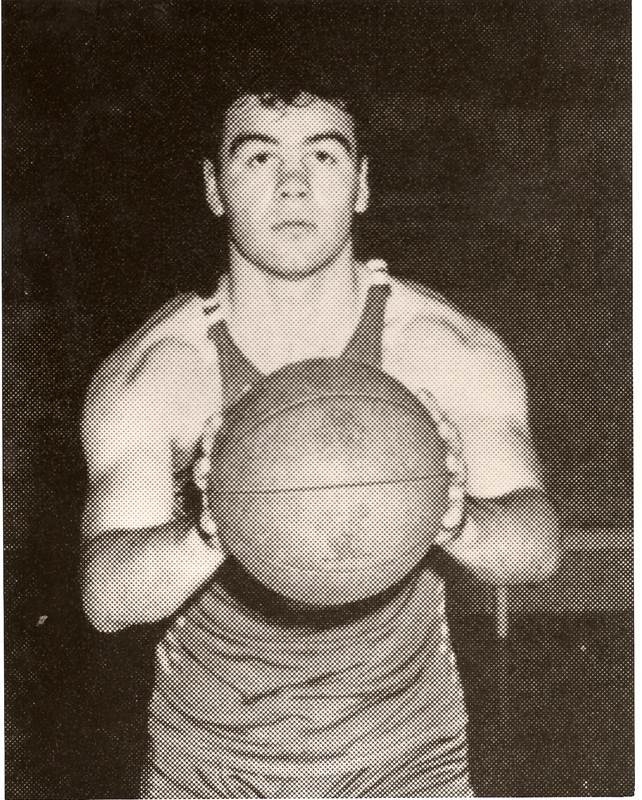