David Hannah was All-State and All-Southern as a Baylor offensive lineman. He and his teammates took second and first in the state during his varsity years.

A gifted athlete, David was also a standout in other sports. At a time when independent and public schools faced each other, he finished third in the state in wrestling, and he competed in shot put and discus for the track team. He received the Ted Nelson Best Athlete Award as a Baylor senior.

David's father, Herb Hannah, and his two older brothers, John and Charley, all played at the University of Alabama, and in the NFL. Although he was wooed by other schools, David became an offensive and defensive lineman for the Crimson Tide under legendary coach Paul "Bear" Bryant. A four-year letterman, David helped his team win four SEC championships and two national championships; as a senior he was named All-SEC and Honorable Mention All-America. He also made some key plays in the famous goal-line stand against Penn State on January 1, 1979. David's accomplishments at Alabama are all the more impressive given that he was plagued by knee injuries throughout his career there. Although it was a tough decision, David chose not to pursue an NFL career because of those injuries.

A chicken and cattle farmer in his native Alabama and a former member of the Alabama Board of Agriculture and Industries, David splits his time between his farm and Birmingham. He owns and manages rental properties together with his brothers, is on the Board of Directors of Bancorp South Bank, is a volunteer offensive line coach at Birmingham's Briarwood Christian School, and has been active with Habitat for Humanity.

David and his wife, Melanie are the parents of two daughters, Heather and Sarah. Their six-year-old son, Bill, died of leukemia in 1997. 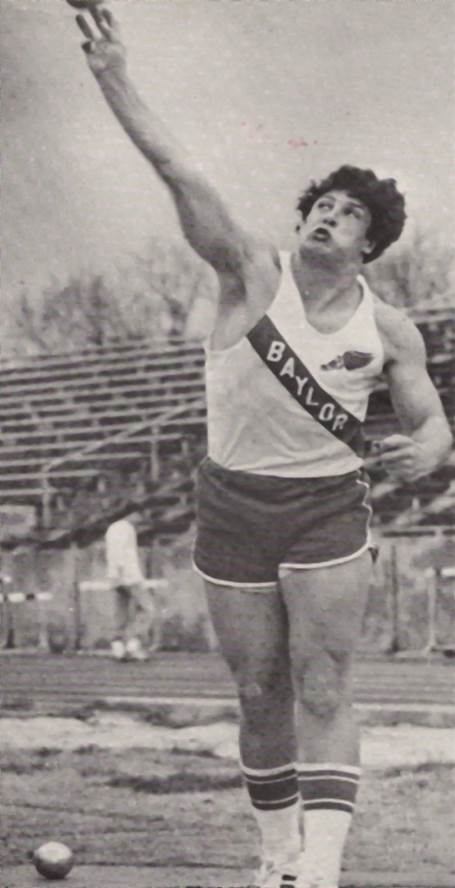