Described by baseball coach Gene Etter as "the best athlete I've ever seen," Ted Shipley was a member of the varsity track team and was captain of the varsity football, basketball, and baseball teams. A member of the Letterman's Club, Ted was also vice president of his junior and senior class.

As a junior, Ted was the Mid-South champion in the long jump and 180 low hurdles. As a senior, he was named the Lupton Avery Most Valuable Player and News Free Press All-City in football. But he was most proficient in baseball where he earned News Free Press All-City and the Tom Moore Most Valuable Player honors. Ted received the Ted Nelson Best Athlete award and the Thomas S. Mullican Memoriak Trophy as a senior.

Ted's prowess on the baseball diamond was rewarded with a scholarship to Vanderbilt University. He started as a freshman at shortstop and helped his school win the SEC championship in 1973 and 1974. In 1974, he was drafted in the first round by the Minnesota Twins where he played for their AA team, and he was named to the Southern League All-Star Team in only his second year. A chronic knee problem forced Mr. Shipley into an early retirement from professional baseball.

Today, Ted is vice president of Industrial Welding Supply Company where he has been employed since 1979. He and his wife, Cindy, live in Soddy Daisy, Tennessee and have a daughter, Andrea who is a member of the Baylor class of 1999. 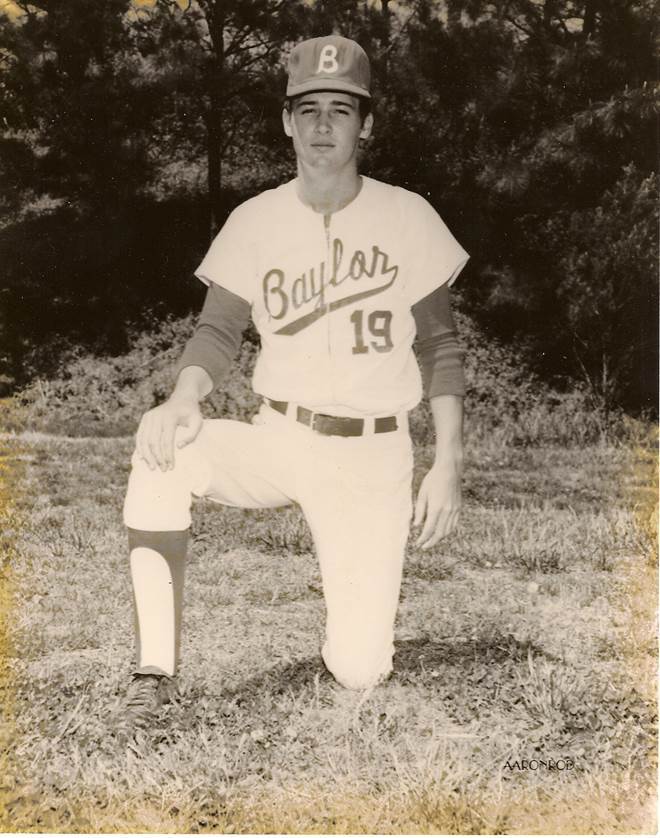