She also captained the school's soccer team and, in 1990, received an All-Region Honorable Mention and Baylor's soccer MVP award. A member of the 1991 track team that won the region championship, Susan took the individual championship in the 300 meter hurdles and earned All-Region honors. In her "off" seasons, Susan lettered three seasons in basketball.

Susan earned a softball scholarship to Northwestern University, where she earned a B.S. in education and a master's degree in physical therapy. Susan was All Midwest Region, a two-year All Big Ten selection, and an All Academic Big Ten. She was the first player in Big Ten history to steal 100 bases in a career and still holds the Big Ten record for most steals in a singles season.

Susan, a physical therapist, is an assistant softball coach at Baylor. She and her husband, Gordon, have two daughters: Carmen, eight, and Sierra, seven. 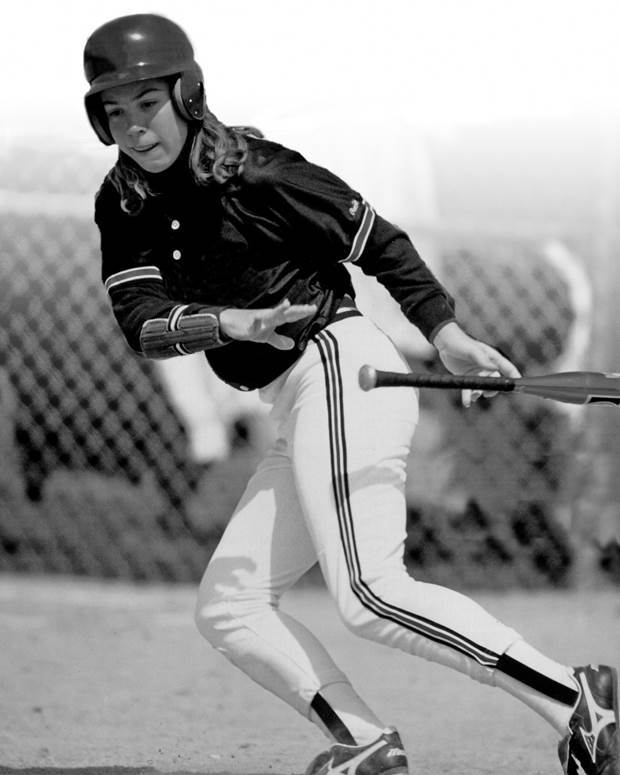