Stewart Smith '01 took his first state championship diving title for Baylor when he was an eighth grader. He won four more state championships in his Baylor career, the only person in any event at the Tennessee State Swimming and Diving and Championships to claim five consecutive titles.

At the University of Alabama, where he was named SEC Freshman Diver of the Year, Stewart was a Division 1 NCAA six-time All-American. He finished his NCAA career by placing third on the one-meter board, twelfth on the three-meter board, and fourteenth on the platform. He was named All-American in all three. In 2005, Stewart was a member of the United States team at the World University Games in Izmir, Turkey.

Stewart earned a degree in small business and entrepreneurship management. He was on the SEC Academic Honor Roll all four years of college, and in 2005, he was named a Capital One Academic All-American by ESPN the Magazine. The University nominated Stewart, who maintained a 3.54 GPA, for the H. Boyd McWhorter SEC Scholar-Athlete of the Year Award. He was named a finalist and received a $5,000 post-graduate scholarship, which he used to earn a master's of business administration degree at the University of Alabama. 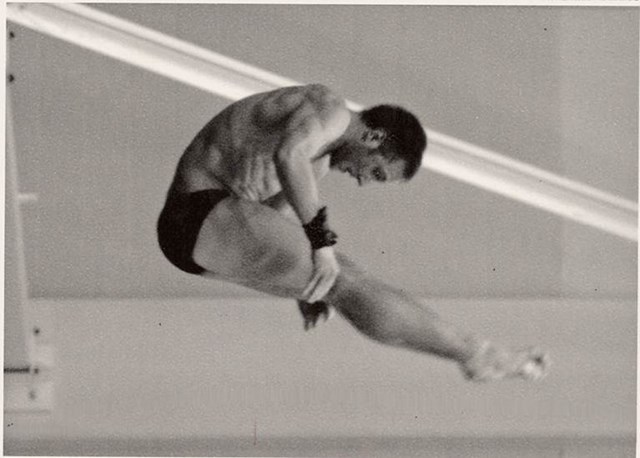