Stan Lewis was a member of the Baylor faculty from 1948 to 1986. He served as head of the history department and was an instructor in social studies and English. Lewis started the Baylor swimming program in 1957.

His Baylor teams won Mid-South championships in 1966 and State Championships in 1968, 1972, and 1974. He coached several All-American swimmers and divers at Baylor and concluded his successful coaching career in 1974 with an overall record of 143-74-1. He was an inaugural inductee to the Tennessee Swimming Hall of Fame in February of 1982.

Lewis graduated from Wesleyan University in 1942 and received a Master of Arts degree from the University of Virginia in 1951. He served in the United States Army from 1942-1946 as First Lieutenant. Coach Lewis passed away in June 6, 2005 at the age of 94. 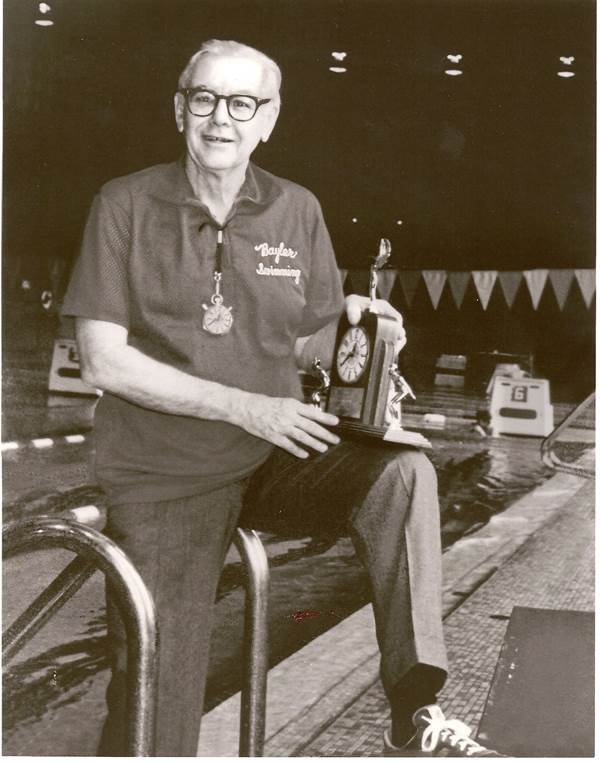