Scotty Smith '89 joins brother Archie '84, a 2014 inductee, in the Baylor Sports Hall of Fame. The Smith family has strong ties to Baylor as Scotty and Archie have three other brothers - Tommy '86, Tim '91, and Nick '97 - that attend­ed Baylor, with at least one Smith brother enrolled for a stretch of nearly 20 years.

Scotty, an impact player for the Baylor baseball team in three seasons, helped the Red Raiders to two league, district, and region championships and one state tournament appearance. Known mostly as a crafty right-handed pitch­er but also an exceptional hitter, Scotty's Baylor career stats include a 20-7 record and 2.39 ERA. Upon graduation, he held Baylor records for most wins in a season and career strikeouts. At the time of his induction, he was in a three-way tie (Tim Smith '91, Zane Stone '04, and Charlie Tidwell '06) for second in single-season wins with 11 behind Tyler Massey '08 with 12 and was second in career strikeouts (104) to his brother Tim, who fanned 111 in his senior year.

During the summers of 1991 and 1992, Scotty played for the Chatham A's in the Cape Cod Baseball League, helping the team to the Cape League championship in '92. During that 1992 season, Scotty was a league All-Star, a Baseball America Summer League All-American and, in the only season he ever pitched in relief, was the recipient of the Russ Ford Award for relief pitcher of the year.

Scotty was drafted again in 1993, this time by the Texas Rangers. He played three years of class A and AA ball in the Rangers' system and played for the independent St. Paul Saints for one season in 1996.

Scotty is married to Katherine Price Smith '90. Katherine served as Baylor's head girls' tennis coach from 1999-2007 and Scott worked as a Baylor ad­missions associate and a dorm head from 2000-2005. 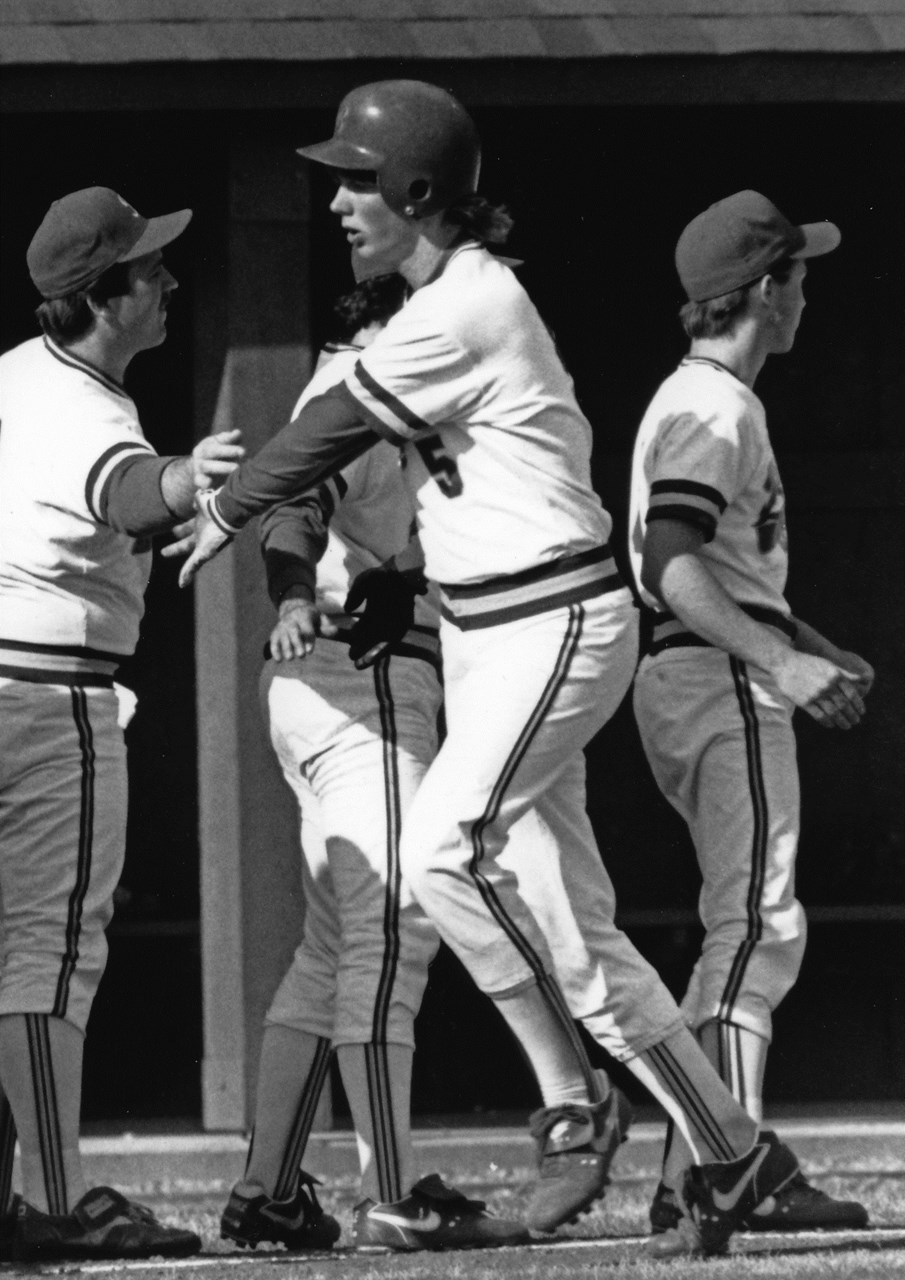