In his 34 years as a wrestling coach at Baylor, Shaack Van Deusen '61 has made incredible contributions to Baylor's wrestling program. Wrestling USA Magazine named Schaack National Assistant Coach of the Year in 2001, the same year he was named Tennessee's Wrestling Man of the Year.

Schaack coached and taught English for five years at Notre Dame High School and was head coach of their 1968 and 1970 state championship teams.

Shaack's skill at scouting opponents, his thorough preparation and reports, and his ability to motivate his wrestlers and convey his passion for the sport all contribute to his recognition as a Hall of Famer.

Shaack has also taught his wrestlers an appreciation for literature and the arts. He has been teaching drama and directing two plays a year at Baylor since 1977. At their 10-year reunion, the Class of 1989 awarded Shaack the Conrow Miller Award, given to the faculty member who has contributed most richly to their Baylor experience. He was selected again for the same honor by the Class of 1994. Shaack is also member of the National Wrestling Hall of Fame, and the Greater Chattanooga Sports Hall of Fame.

Looking back at his own wrestling career as a Baylor student, Schaack was a two-time City Prep champion, two-time Mid-South runner-up and also placed third in the Mid-South. In addition to lettering for four years in wrestling, Schaack lettered in football two years; baseball, one year; and was a member of the varsity tennis team. After graduating from Baylor, Schaack wrestled for the University of Virginia where he was also an intramural boxing champion. Transferring to the University of Chattanooga, he wrestled for one year and placed third in the South Eastern Intercollegiate Wrestling Association (SEIWA). 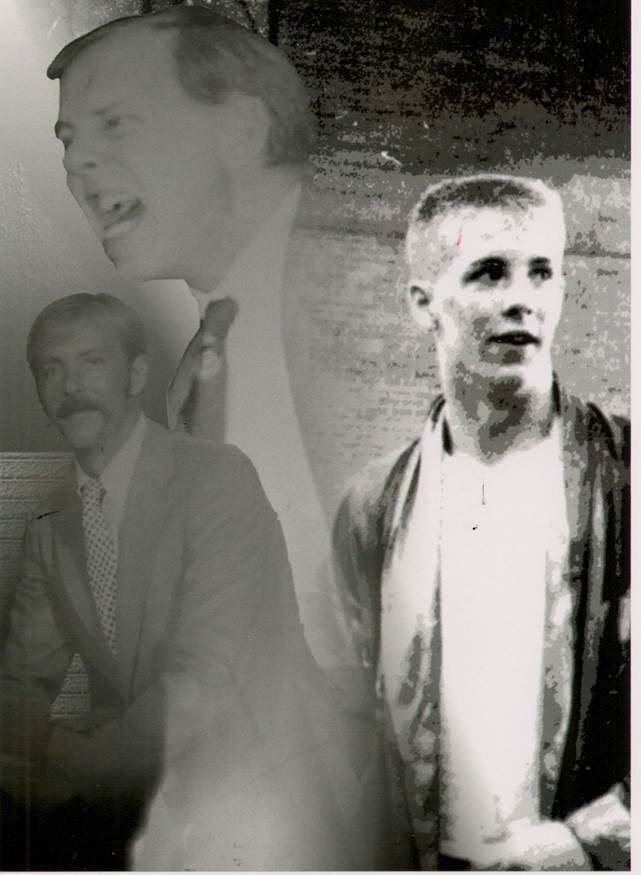