Russ was a three-year Baylor student from Murfreesboro, Tennessee. While at the school, he excelled in football, basketball, and track. He was named to the All-City and All-Mid-South football teams for each of his three years and was named first team tackle on the All-Southeastern Prep Football team during his final year at Baylor. Russ also played in the East-West All-Star game in 1945 and served as team captain his final season. He was named to the All-City and All-Mid-South basketball teams for both years he played at Baylor and was named Mid-South Most Valuable Player in 1944-45. Russ was team captain in 1945-46.

His accomplishments in track and field included third place in the Mid-South for shot put in 1945 and first place for the same event in 1946. Other Baylor honors Russ received included the Headmaster's Award for Exceptional Merit. At Vanderbilt University, Russ was a four-year football letterman and team captain, an All-Southeastern Conference tackle, an All-American honorable mention selection, and a Senior Bowl participant. He was a two-year letterman in track.

Russ served in the United States Navy before beginning his first career as a football coach. He was an assistant coach for Iowa State University, Texas A & M, University of Nebraska, and the Jacksonville Sharks of the World Football League. He served as head coach for one year at Gallatin High School in Gallatin, Tennessee, and he was head coach at Southwest Louisiana University for 13 years. While at Southwest, Russ won four conference Coach of the Year awards and was named Coach of the Year for all Louisiana college sports. His teams won four conference championships and went to one NCAA bowl game. He is still the winningest coach in Southwest Louisiana history. He passed away Nov. 16, 2005. 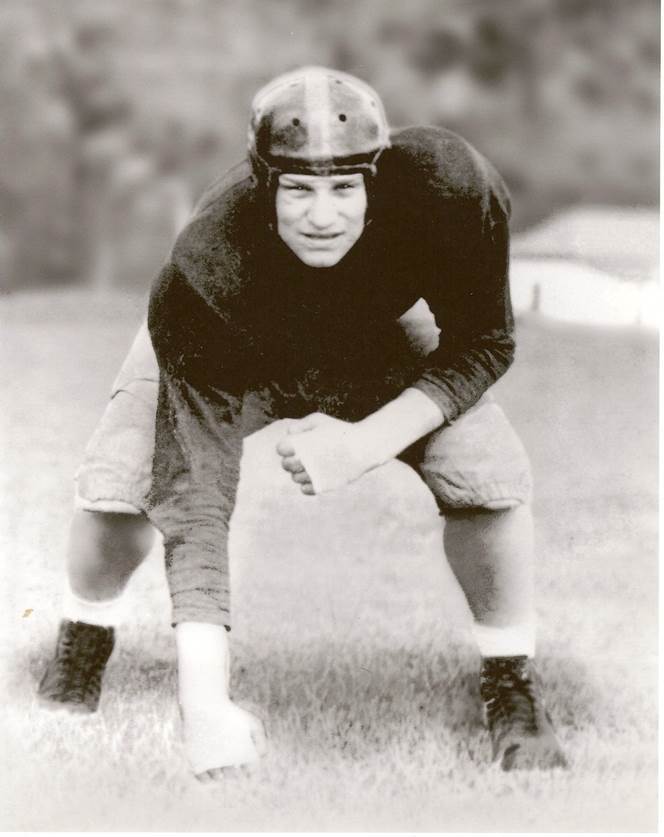