Rupert Colmore, Jr. was an All-City football and basketball player at Baylor who later starred at the University of the South at Sewanee.

In football, he was a standout tackle for Coach Jim Rike's Baylor teams in the early 1930's, winning All-South and second team All-American honors. He also participated on the basketball team his senior year. In track, he took part in several events, including the pole vault, high jump, and shot put. He also served as vice president of his senior class.

Although he had an opportunity to play professional football for the Philadelphia Eagles, he turned it down to enter business. He worked for American National Bank from 1940-69, retiring as a vice president. He died in 1972 at the age of 58. 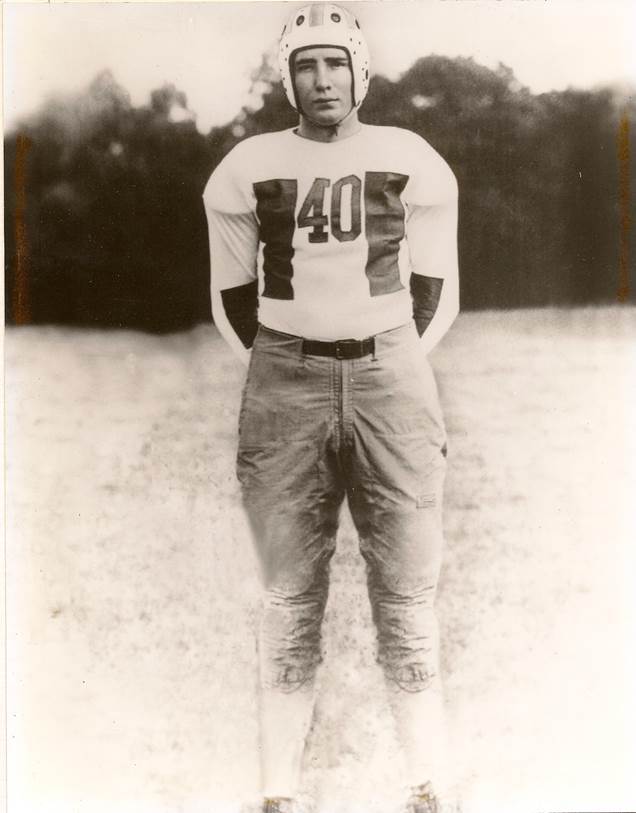