Perhaps Rufus' Baylor accomplishments are best summed up in the words of his classmates in the 1959 annual: "In his three short years at Baylor, Rufe has made many friends and his presence has been felt on the gridiron, the mat, the diamond, and in Mr. Hitt's classroom. Rufe's leadership is exemplified by his being captain of two sports, captain in the military, and leader of the Third Floor Gang. Rufus is a true champion: he was All-City in football and Mid-South Champion in wrestling for two years."

Rufus was also a member of the Guerry Rifles, was named to the Top Ten All-Star Football team in 1958, was chosen Most Valuable Lineman and captain of the All-City Football team. He was a varsity baseball letterman and an honorable mention selection to the All-Mid-South baseball team in 1957. He was secretary of his sophomore class, vice-president of his junior class, on the Senior Honor Council, and was also a member of the Glee Club.

Rufus went on to Georgia Tech where he was an All-SEC and All-America guard and linebacker. He played professional football for the San Diego Chargers. He passed away on August 29, 2000 at the age of 58. 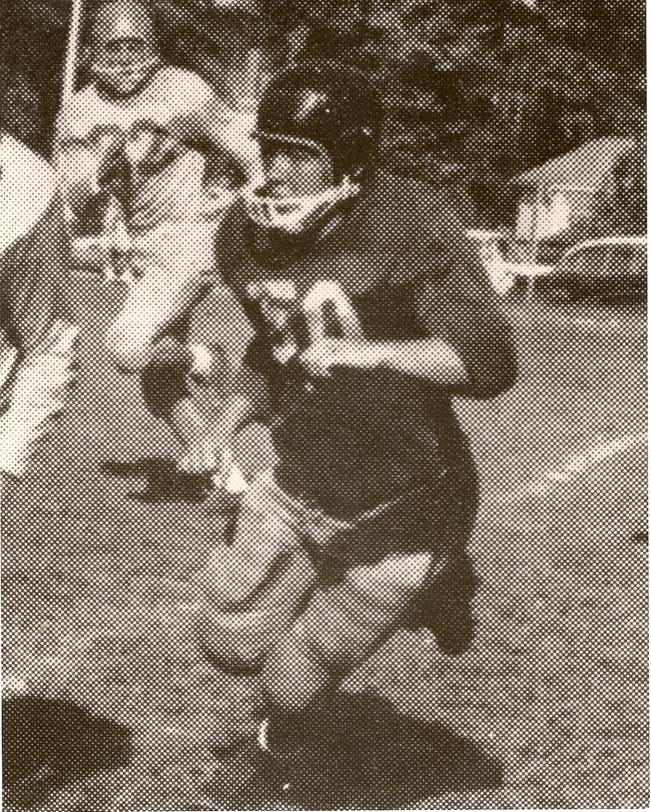