That same year, the Aquaraiders, whom Roger captained for four years, took second place in the Eastern Prep School Swimming and Diving Championships and were ranked second in the nation by Swimming World magazine. Roger also lettered for three years in water polo, then a varsity sport at Baylor.

Roger received an athletic scholarship to the University of North Carolina at Chapel Hill where, in 1980, he was Atlantic Coast Conference champion and set the conference record in the 200 yard Individual Medley.

After serving as assistant coach for UNC during the 1983-84 season, Roger returned to Baylor to teach social studies and English, and he is a history instructor at the time of his induction. Roger was the Aquaraiders' head coach from 1984-89 and assistant coach from 1989-94. In that ten-year span, Baylor boys won the Tennessee State Swimming and Diving Championship nine times, and the newly-established girls' program won four state titles.

Roger was an unflagging booster for the construction of Baylor's Aquatic Center, completed in 2004. He and his wife, Sandy, are parents of Baylor grads, Nathan and Kristen. 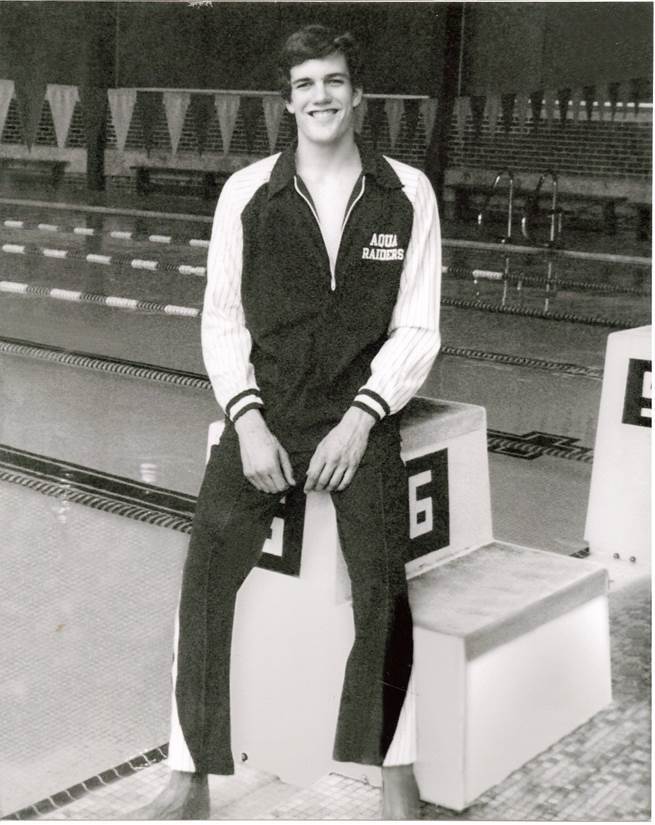